How Psilocybin Can Save the Environment

To preserve nature, we need to open our minds to it. 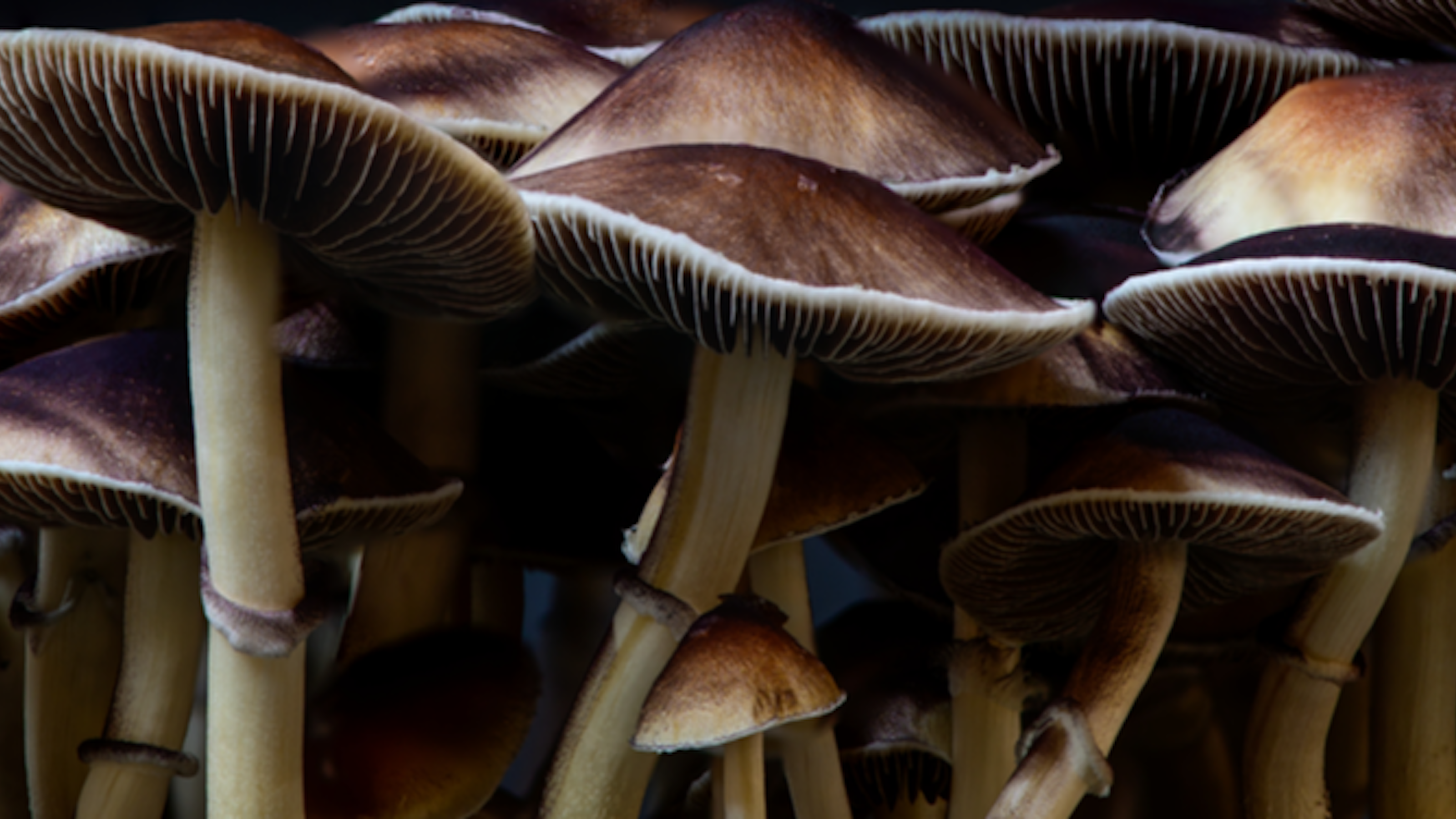