How Science Helped Write the Declaration of Independence 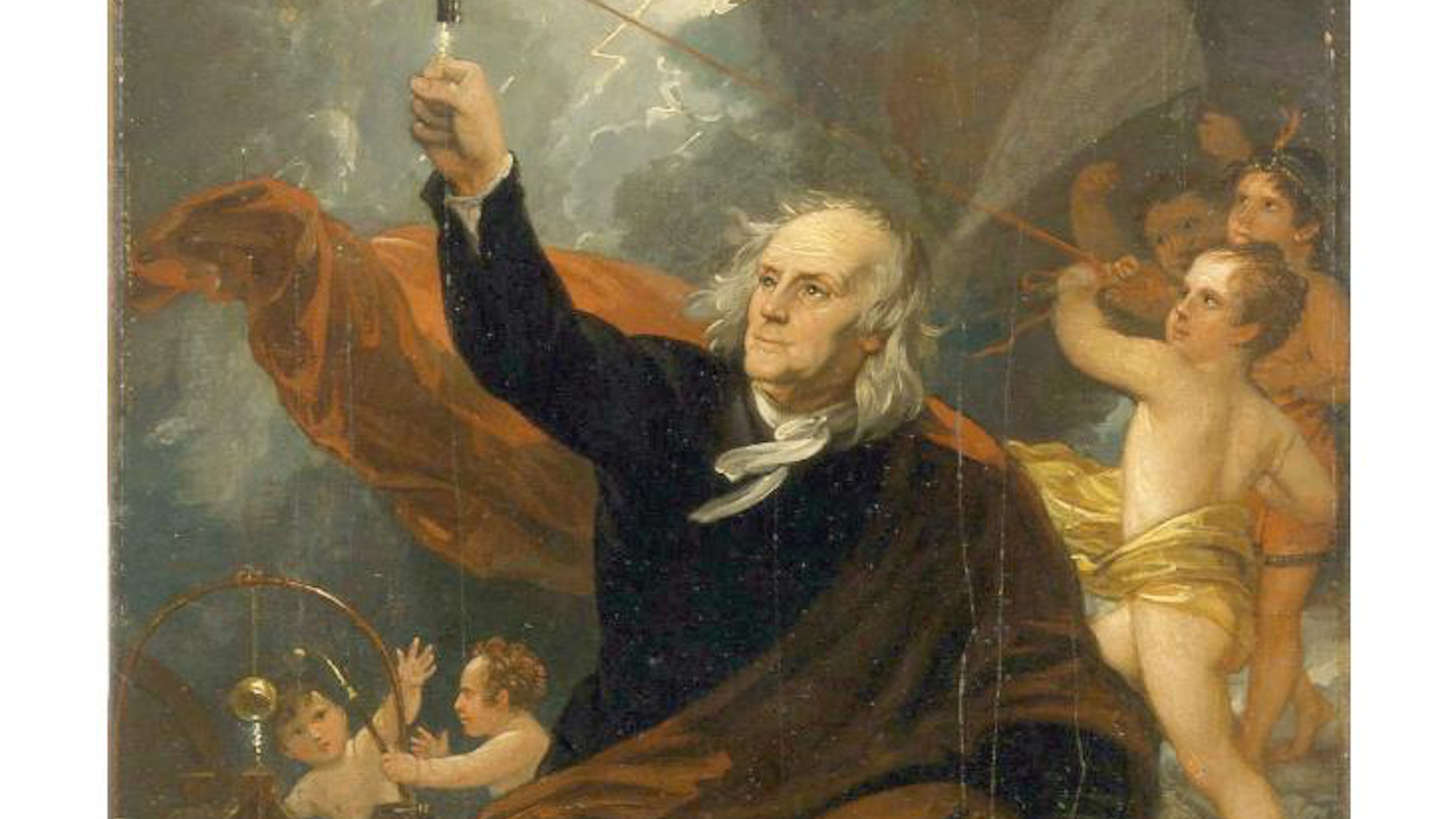 On July 4, 1776, representatives of thirteen colonies on the eastern shores of North America signed a Declaration of Independence from England. Winning independence was still a bloody war ahead, an unlikely outcome. Declaring independence was rashness, potentially carrying a death sentence for treason. Not, perhaps, what you would expect of well-educated men, many of them gentlemen steeped in the most sophisticated culture of their time. But steeped they were, and some of them really knew their philosophy and their science. The declaration they signed was no rough, back-woods piece of work.