Marine biologist Heather Koldewey on conservation, seahorses, and the importance of cross-discipline work. 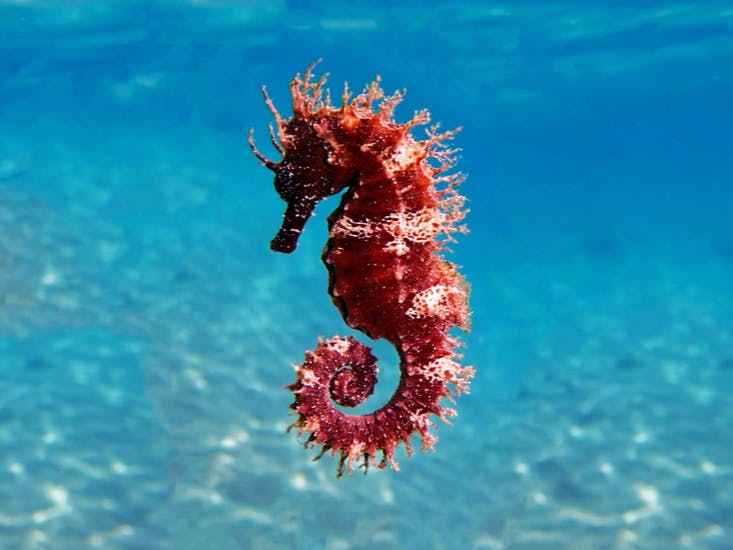