The inside story of the largest dam removal project in US history. 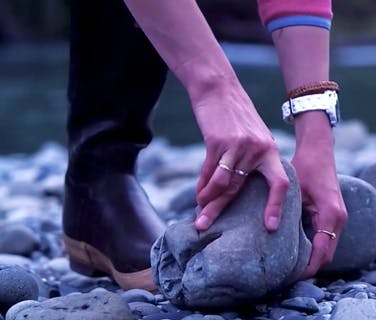 My work has strengthened my ties to my home.