How This Revolutionary Old Zoo Was Redesigned for the 21st Century 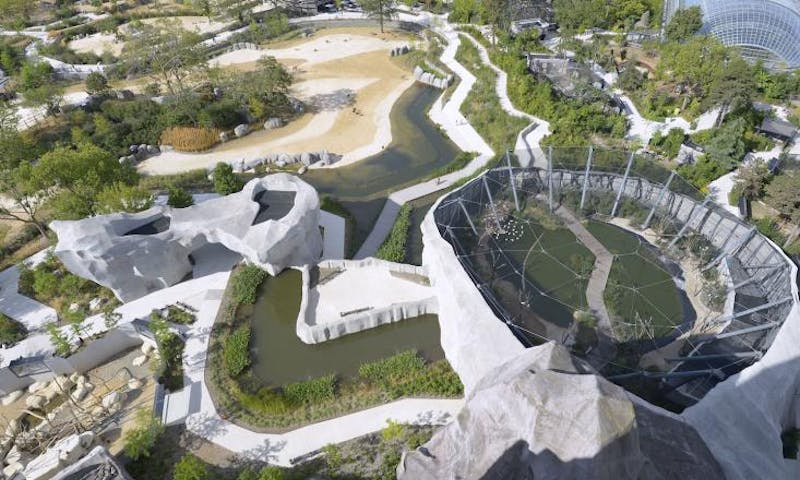