How to Restart an Ecosystem

Economics and conservation are converging to resurrect one of the planet’s greatest parks. 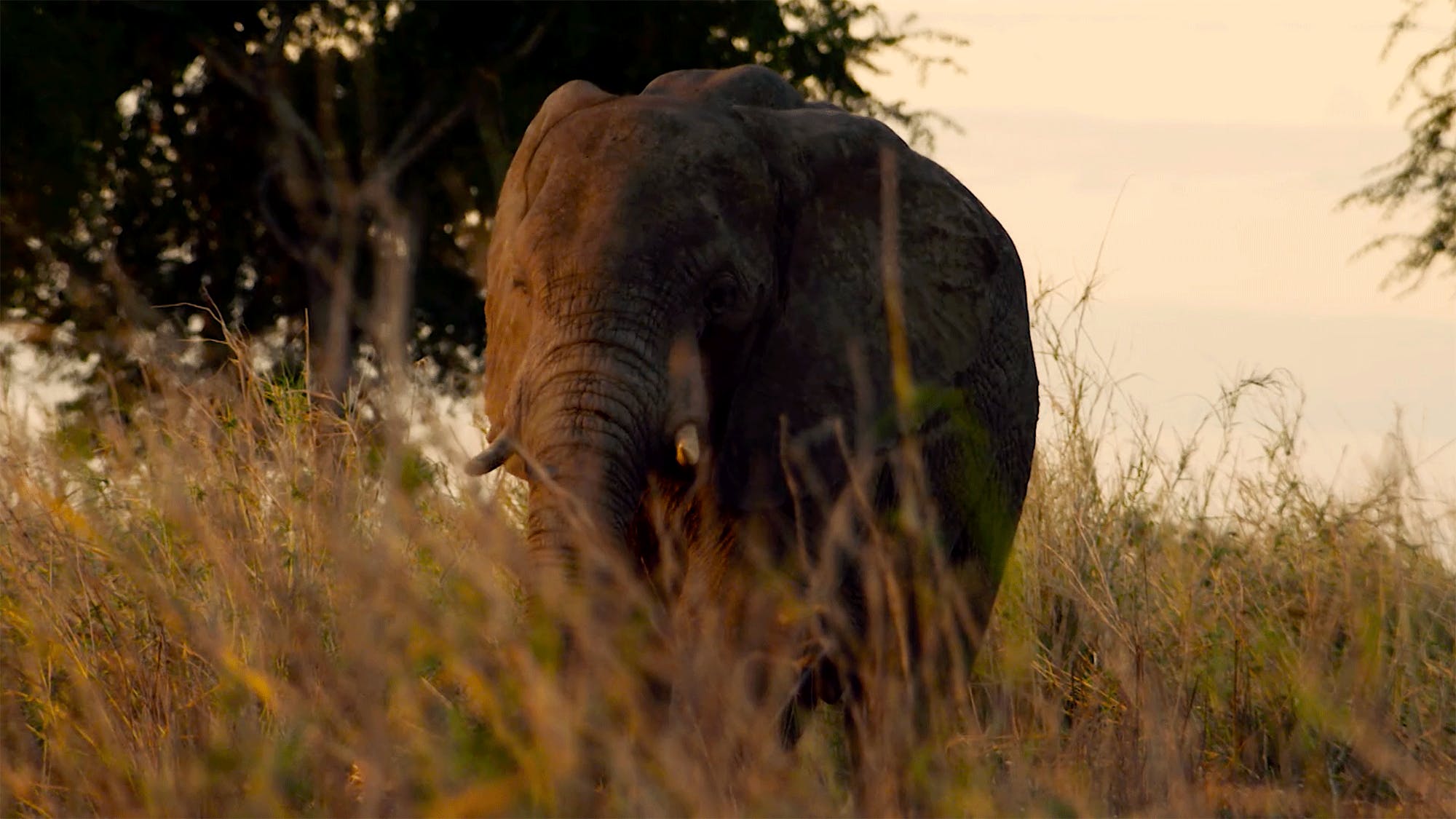