How to Survive Doomsday

The high technology that could help us live through the sun’s inevitable transformation. 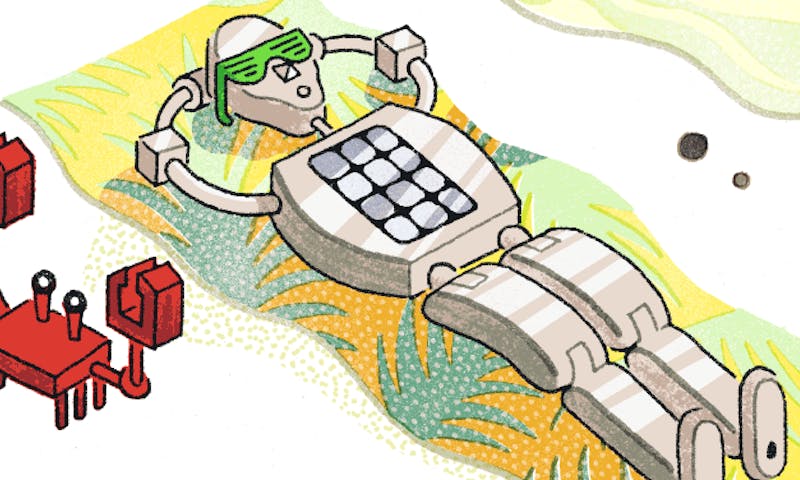