How to Tell The Future(s) 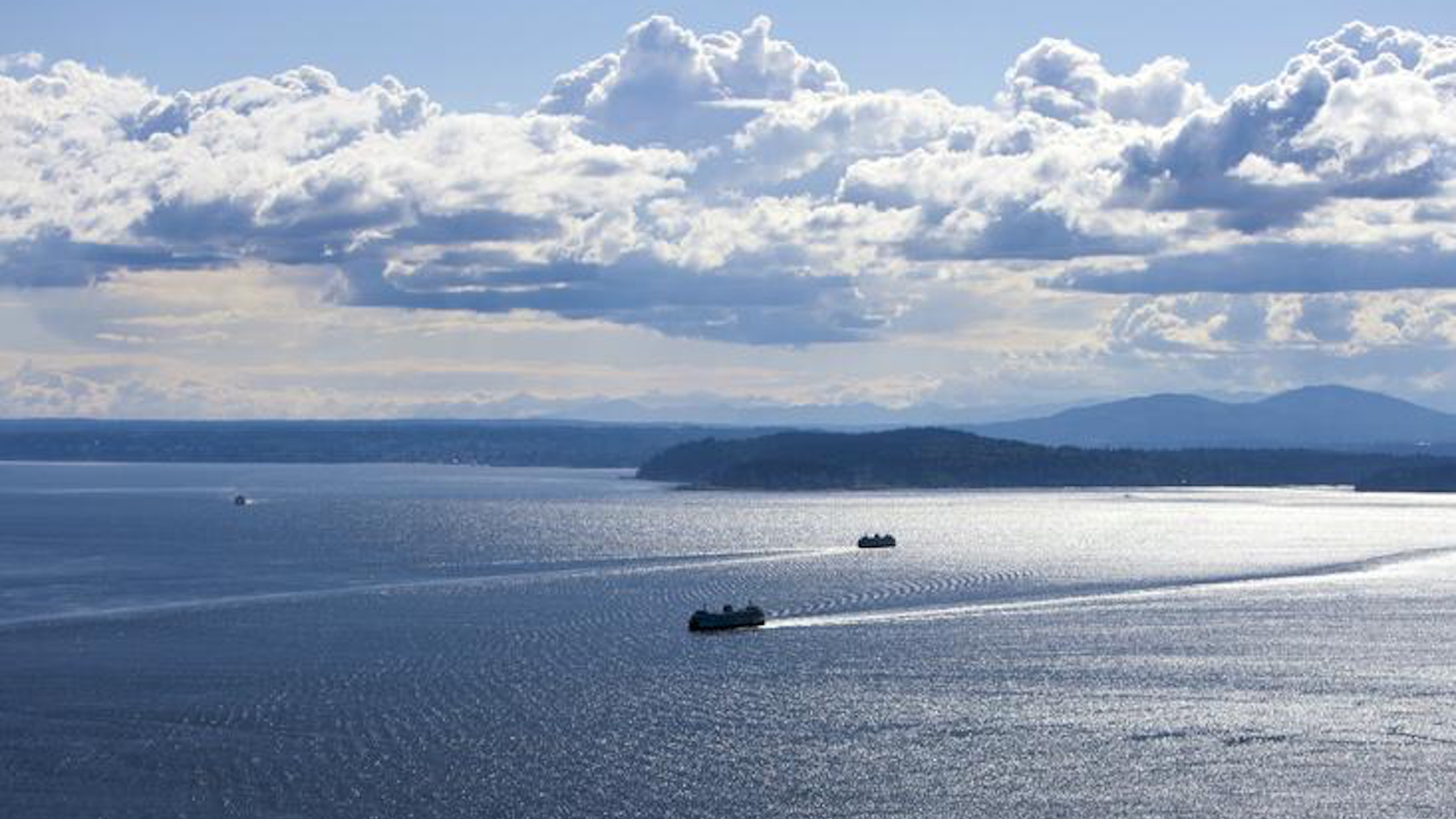