How Water, Paradoxically, Creates the Land We Walk On 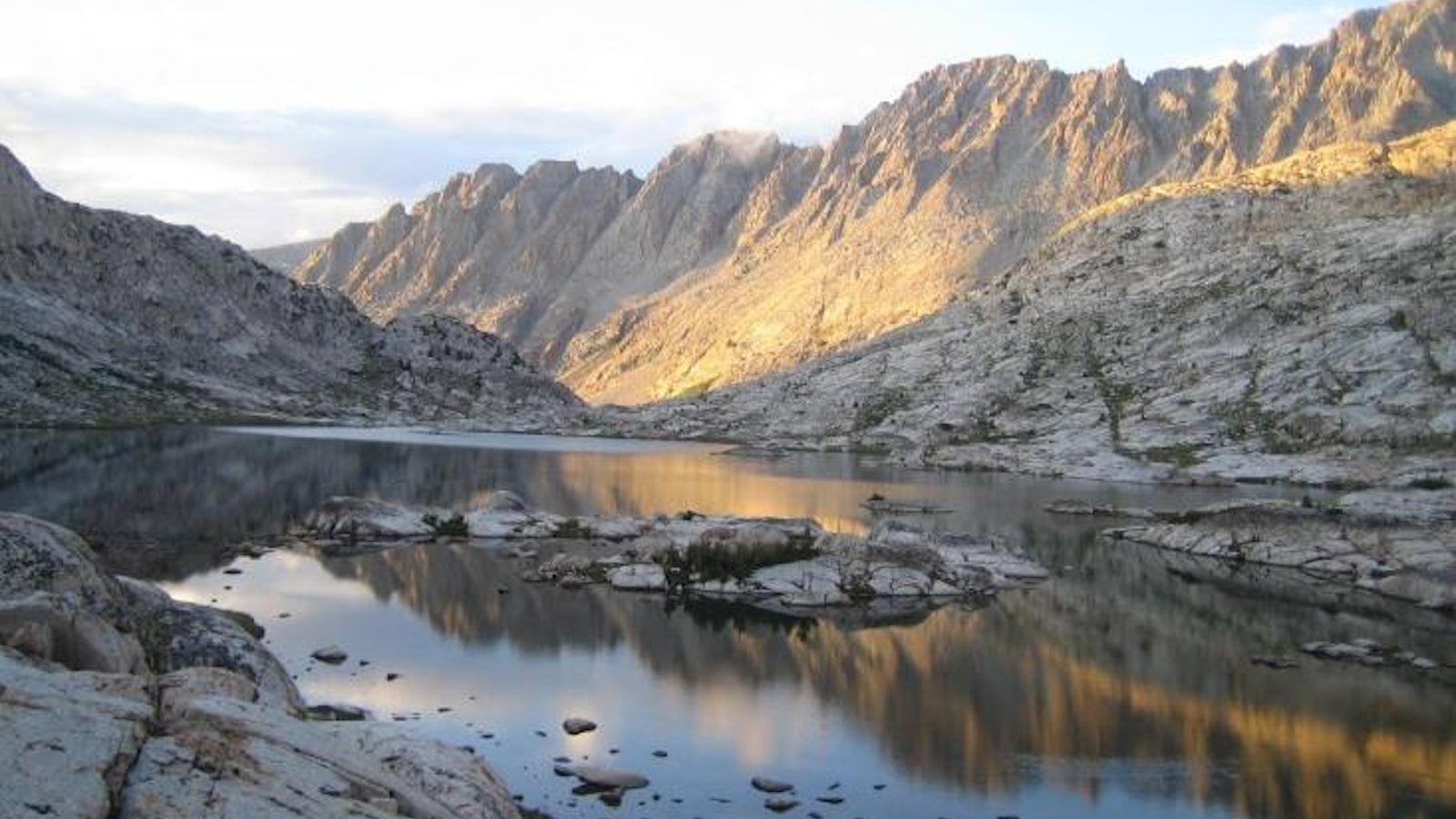