How We Learned That Neanderthals Bird-Hunted in Winter 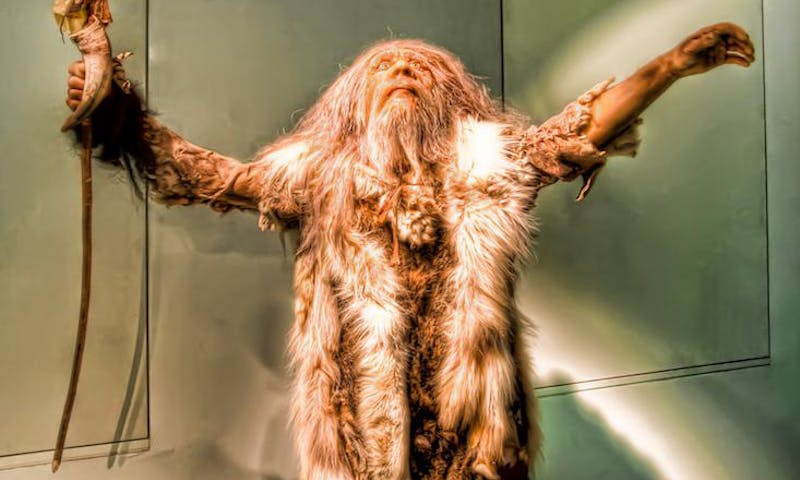