If Nature Had a Human Personality, What Would It Be? 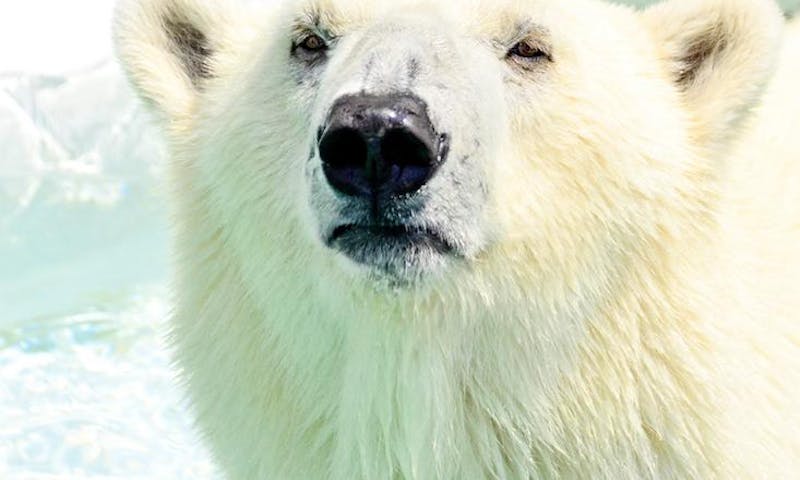 It can be foolish to anthropomorphize the natural world. Perhaps the most frequent version of this failing is when people attribute human thoughts and emotions to animal behavior. Look at that adorable polar bear caressing that sled dog! Clearly that’s an endearing display of affection. It wasn’t, as a Washington Post article titled, “First a polar bear petted a dog. Then a polar bear did what polar bears do: Ate a dog,” explained last month.

Yet perhaps another form of anthropomorphizing can be to a scientist’s advantage in understanding nature. “I don’t think nature has multiple personalities,” Robbert Dijkgraaf, the director of the Institute for Advanced Study, in Princeton, told us recently in his Ingenious interview. But, he says, “I think it’s part of being a scientist to understand the character of nature. Nature seems to, for instance, make use of the concept of symmetry, left and right. So you start thinking well, she likes symmetry; or you know, there’s a lot of randomness in nature. Okay, she likes randomness. You try to guess the personality.” In the end, he suspects nature’s seemingly different personalities are superficial—deep down, he says, “There’s a unity in natural phenomena.”

He’s not the first to consider nature this way. In her paper, “Jokes of Nature and Jokes of Knowledge: The Playfulness of Scientific Discourse in Early Modern Europe,” the scholar Paula Findlen quotes Filippo Bonanni, a 17th century biologist who saw nature as a kind of prankster. “How clever are the jokes (scherzi) of nature,” he remarked on his work on snails and shell collecting. The snail’s “sexual ambiguity, as seen first in the debates over its ability to generate spontaneously and later in the discovery of its hermaphroditism,” Findlen writes, “was a physiological manifestation of the occult properties of ludere”—Latin for to play, to mock—“and of nature’s ability to threaten man’s rigid perceptions of normality and abnormality.”

Centuries later, when Princeton University built its math department, on the fireplace was engraved, in German, a similar sort of thought, once uttered by Einstein: “Subtle is the Lord, but malicious he is not.” Dijkgraaf said, “I think it exactly captures what many, many physicists feel—that nature is gracious in the sense [that] she allows her secrets to be discovered, but you have to do it in a very subtle way.”

See the rest of that conversation below, and check out our entire interview with Dijkgraaf here.

The lead image is courtesy of Toshihiro Gamo via Flickr.