Where might the US be if it heeded her discovery of global warming’s source? 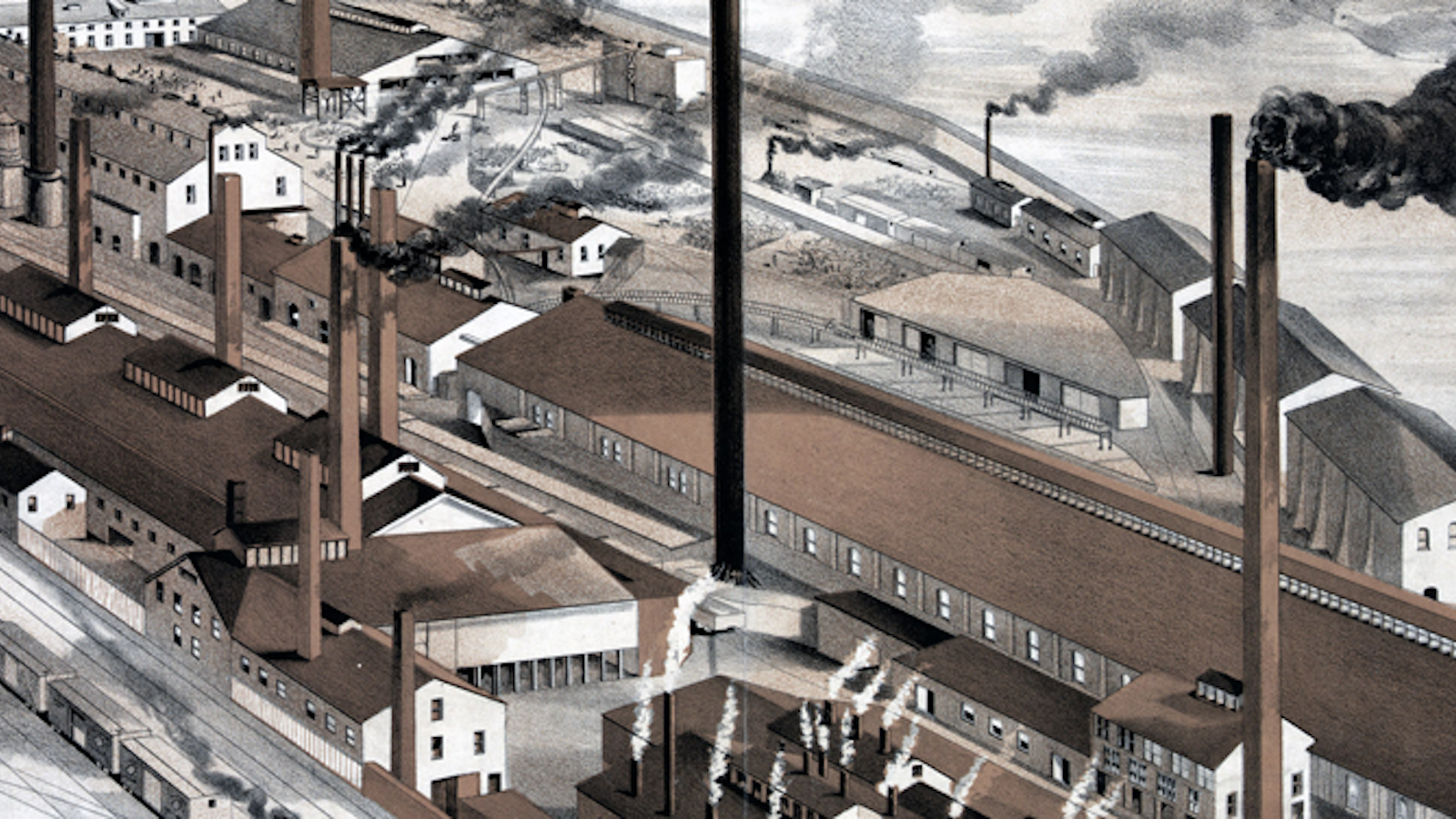 This article first appeared online in our “Atmospheres” issue in November, 2019.