Illuminating the birth of the stars. 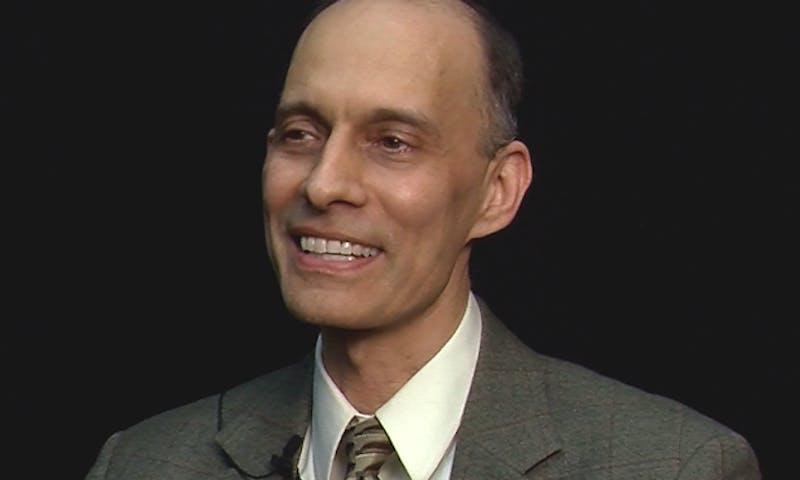