An astrophysicist looks into the future and the distance. 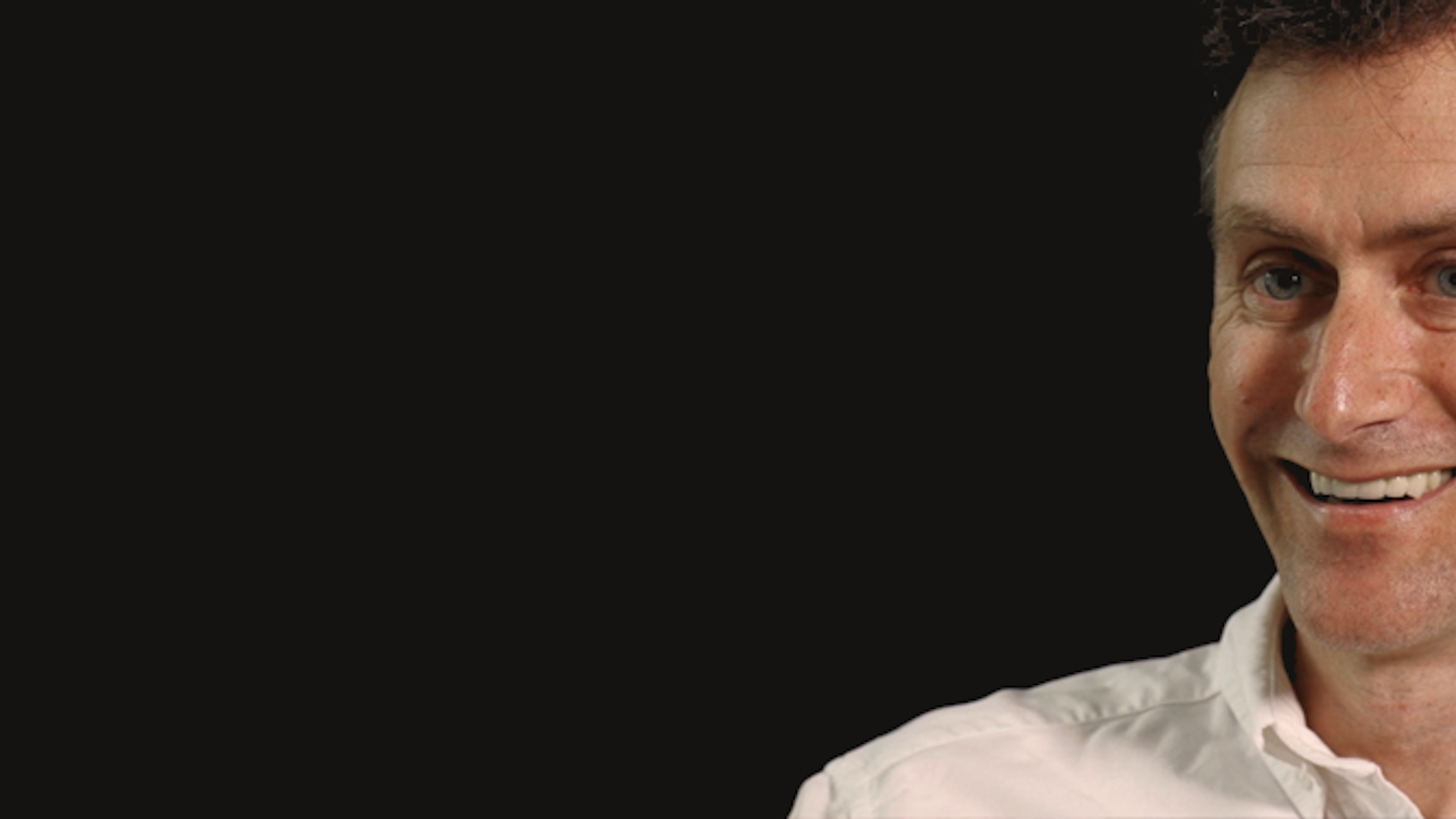