The meaning of home in human evolution. 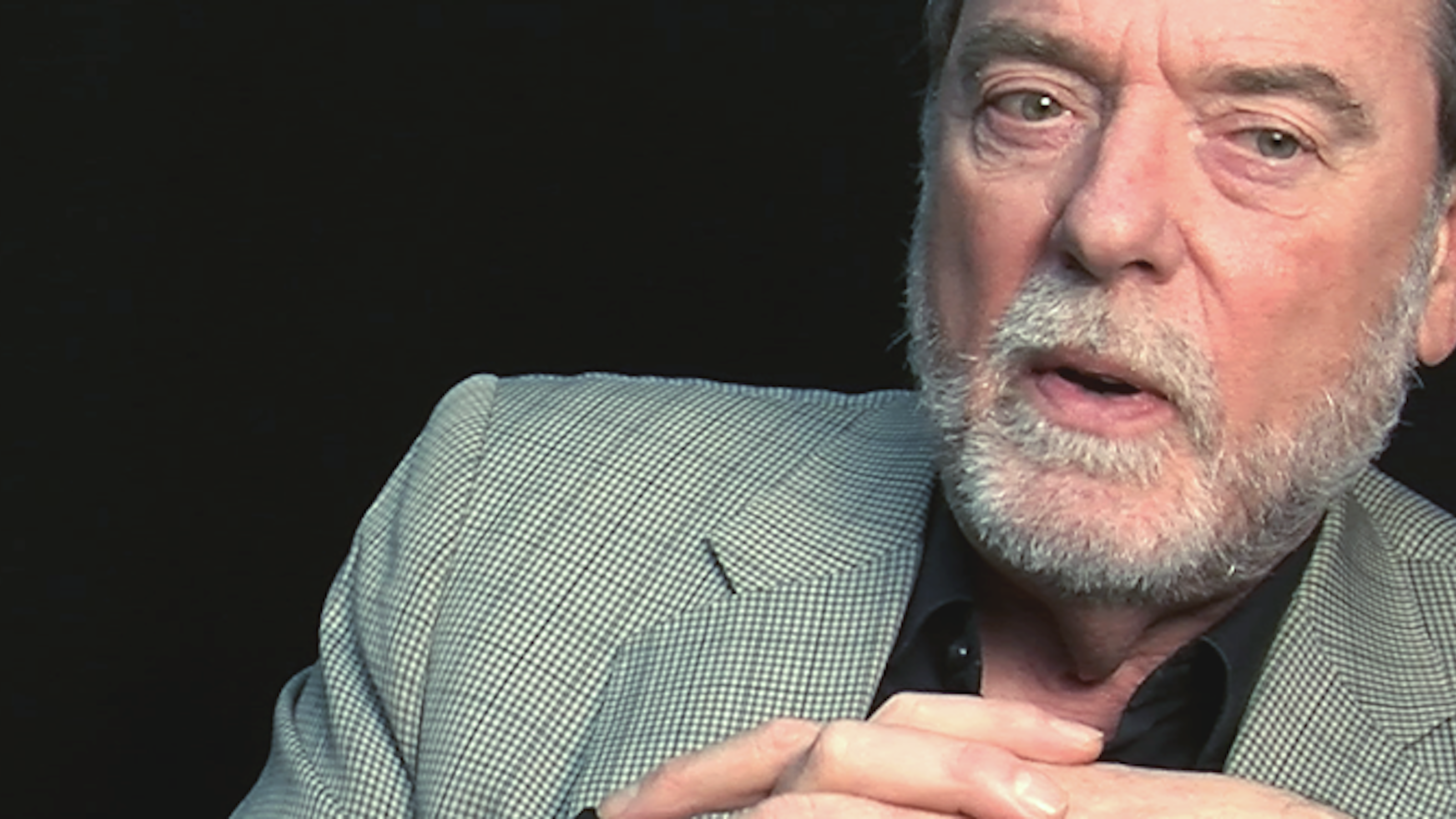