A bird’s-eye view on life and the universe. 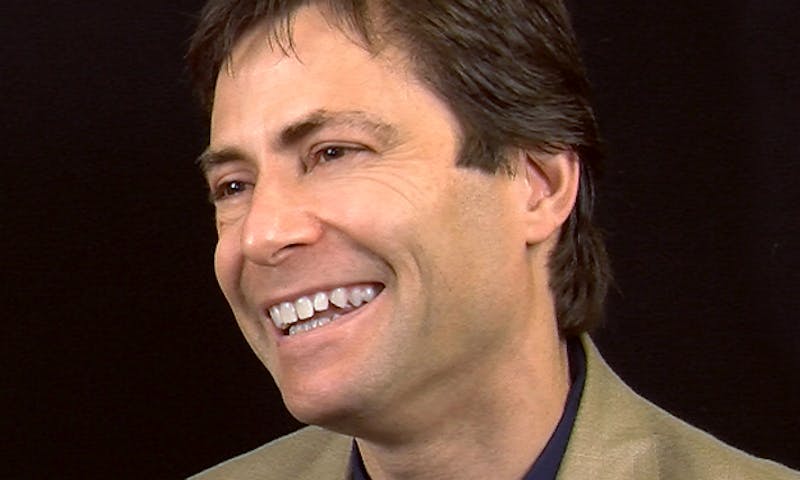