Is the Cosmic Microwave Background as Beautiful as Any Work of Art? 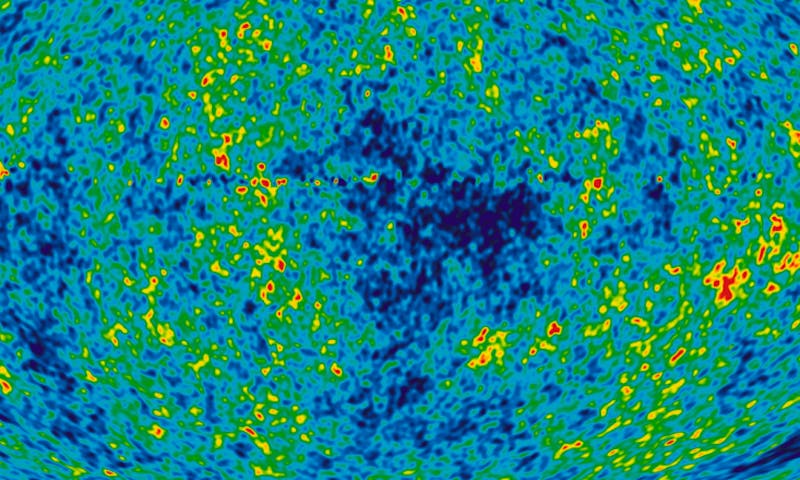