The Woman Who Reinvented the Moon

Sarah Stewart is living her ideal life—and it just got sweeter. The University of California, Davis planetary physicist recently won a MacArthur Foundation Fellowship, famously and unofficially known as the “genius grant,” for her work on the origin of Earth’s...READ MORE 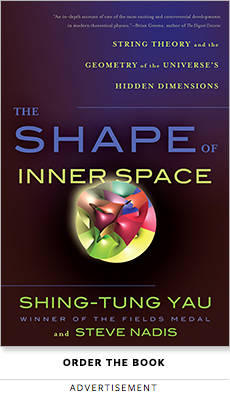 Can Science Breed the Next Secretariat?