What the rare cooperative species tells us about ourselves. 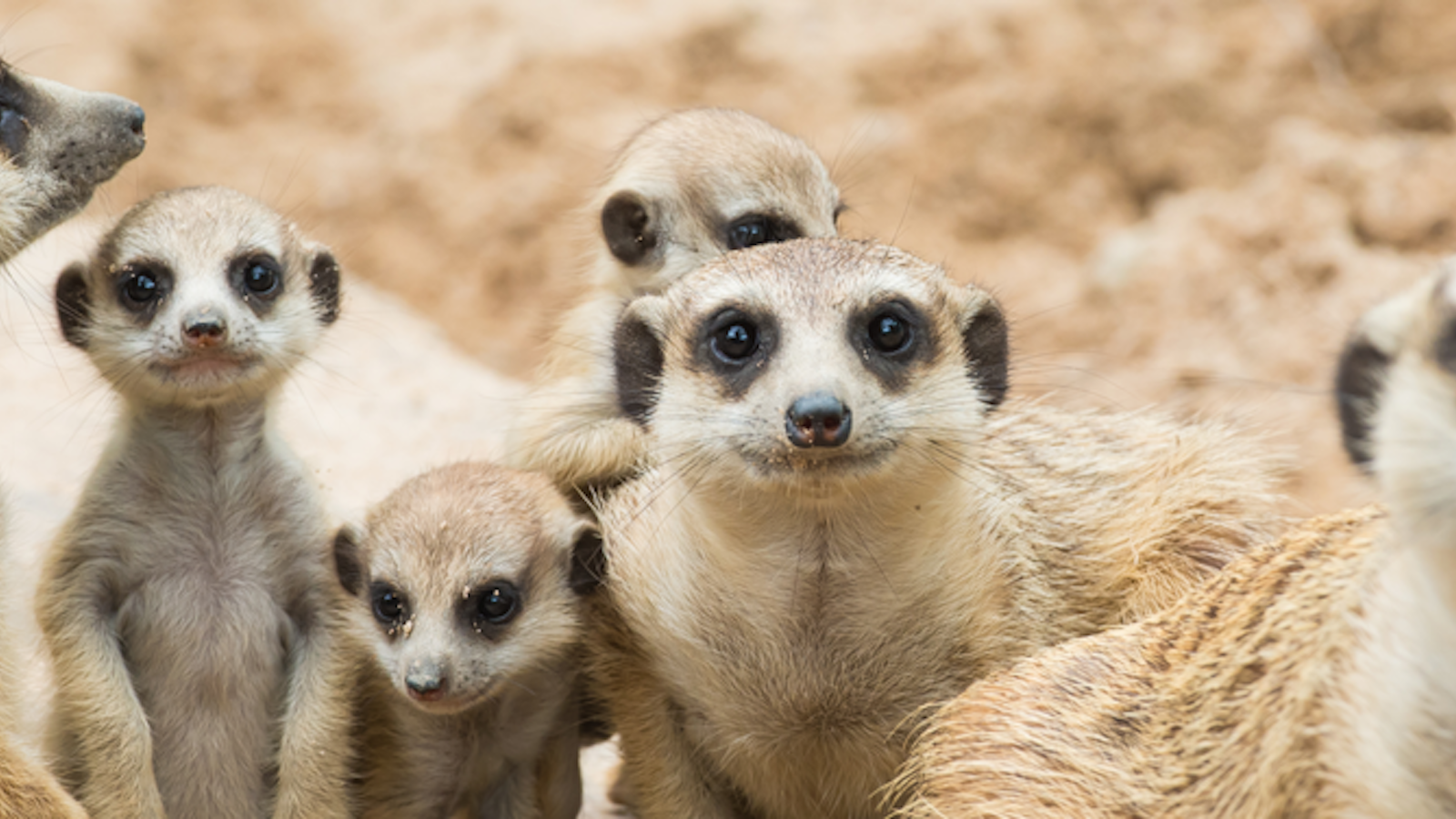