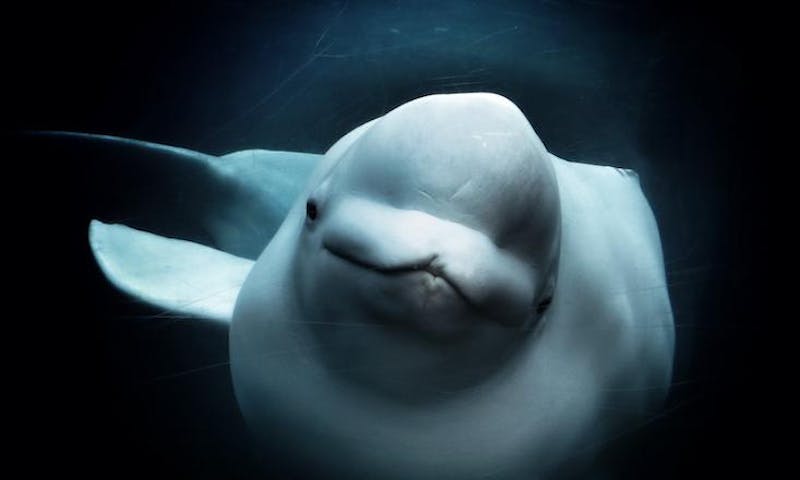 To refer to the Large Hadron Collider merely as the world’s largest machine, or the world’s most powerful particle accelerator, would be to engage in prosaic understatement—the Collider is nothing less than a scientific and engineering wonder of the world. Nominally an underground ring 27 kilometers in circumference, the Collider is tasked with accelerating, in opposite directions, bunches of protons to within a millionth of a percent of the speed of light.

I started my work there as a theoretical physicist in 2012, anticipating enjoying interactions with fellow theoretical physicists like the ones Alan Lightman once described over a decade ago, in the New York Times: “the exhilaration of seeing brilliant people at work, watching their minds leap right in front of me—not the brooding intelligence of writers, but an immediate mental agility, pole vaults and somersaults and triple axels on the ice.”

Shortly after arriving, however, I found myself captivated by an entirely different spectacle: the artistry and guile of experimentalists working with the Collider, like Ralph Steinhagen, who was tasked with ensuring the Collider’s proton beam stability. It was he who would record the bizarre, high-pitched whale song of what some might call Earth’s greatest experiment.

Steinhagen himself has a characteristic sound to him. A giddy excitement occasionally punctuates his speech as he discusses the intricacies of his work. It might not be so unlike listening to, say, a master Luthier detailing their craft. However, instead of finessing interlocking cuts of wood into a proportioned and finely balanced instrument, Steinhagen’s medium is the electromagnetic field, precisely calibrated in time and space to sculpt the proton beam into form around the ring, like invisible hands throwing on a potter’s wheel.

By skipping like stones over a sequence of waves crashing forward, these proton bunches eventually pick up enough energy to hurtle around the ring some 11,000 times per second.

From their humble beginnings in a canister of hydrogen gas, stripped of their companion electrons and directed through a series of smaller accelerators, batches of protons (about 30 centimeters long and a few hundred micrometers thick) pick up energy in stages until they are ready to be injected into the Collider ring. It is impossible, though, to create a constant electric field strong enough, over enough of a distance, to get these charged particles anywhere near the speed required for the Collider’s experiments. Instead, the Collider uses so-called radio frequency cavities, eight of them for each beam going in opposite directions, spaced regularly around the ring. Inside them, an electric field oscillates back and forth, resonating at very high (radio) frequencies.

Once inside the ring, the proton bunches pass, in a juggling act timed to nanosecond perfection, through a particular cavity just as the electric field is pointing in the same direction as the motion of the protons. This propels them faster by an increment calibrated precisely such that they arrive at the next cavity just as the alternating electric field peaks again. By skipping like stones over a sequence of waves crashing forward, these proton bunches eventually pick up enough energy to hurtle around the ring some 11,000 times per second, steered into a circle by some of the most powerful dipole magnets ever made.

Each bunch picks up energy as it’s repeatedly slapped around the ring, and starts to create its own “wake”—electric and magnetic fields that can destabilize the proton bunches that follow immediately behind. These can cause the proton bunches forming the beam to drift off and undulate in directions perpendicular to their path. By keeping the proton bunches focused to an area about the width of a human hair as they circle around the ring, Steinhagen and his team made sure this doesn’t happen. If the amplitude of these transverse undulations goes above a threshold of a few micrometers, this exquisitely timed juggling act completely falls apart, spilling protons everywhere and causing them to cascade and scatter around the Collider like sand in a vacuum cleaner, rendering them useless.

By using arrays of special focusing magnets known as quadrupoles and octupoles, whose fields are focused in a precise manner by Steinhagen and his team, the proton bunches are gently and periodically prodded back into shape.

This is where the ethereal music inside the machine is produced. Steinhagen once cheekily recounted to me how he managed to convince his boss to let him construct an extremely high-gain, electronic analogue of a cochlea to record these undulations—their frequencies happen to fall within the range of human hearing. Upon sonification, they sound something like mutated aquatic mammal sounds making a cameo on a Brian Eno composition:

It’s heartening to know that out of what Steinhagen calls this “incredible piece of technology,” used to “discover and better understand the marvels of the universe,” something sort of enchanting and amusing—and playful—can emerge.

Subodh Patil is a theoretical physicist working on early universe cosmology at the University of Geneva. He tweets on occasion at @_subodhpatil.

The lead photograph is courtesy of Jason Farrar via Flickr.