A reflection on Bronowski’s “The Ascent of Man.” 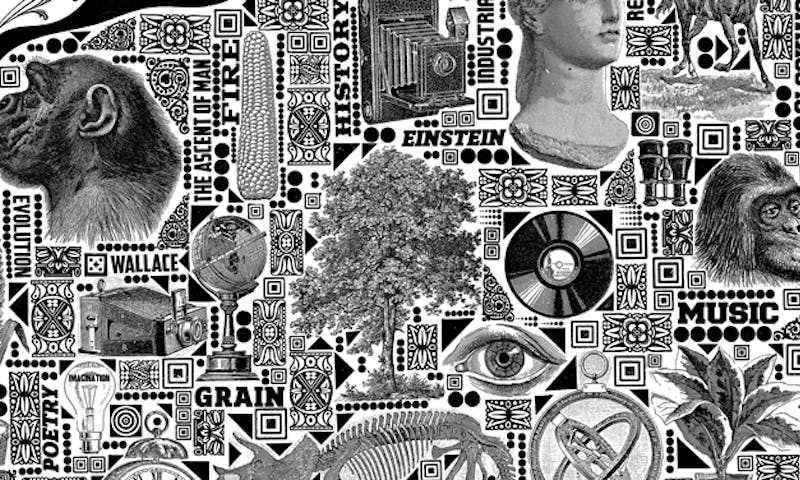 He was a one-off. A patrician British academic, he had arrived in Britain at the age of 12 in the aftermath of World War I, speaking no English. He and his family were Jewish refugees from Łódź in the Russian Empire (now Poland). One of the 20th century’s most eloquent advocates of Western values, he was denied senior positions at British universities because (according to his daughter, the historian Lisa Jardine) MI5 mistakenly suspected him of being a communist sympathizer. A powerful intellect of unusual breadth and originality, he was never lucky enough to make the spectacular discovery that would have got him recognized as a great mathematician or scientist, but he made contributions to mathematics, poetry, paleontology, history, moral philosophy, and—during World War II—strategic bombing. Despite his hatred of war in general, he believed it would be pious humbug to stand aside from making the world a better place through winning a war. He wrote books (mostly collections of his electrifying public lectures) and became a respected media pundit. But he is, rightly, best known for his last project, The Ascent of Man (1973), in my view the finest television documentary series ever made …