Animals are teaming up to adapt to a changing world. 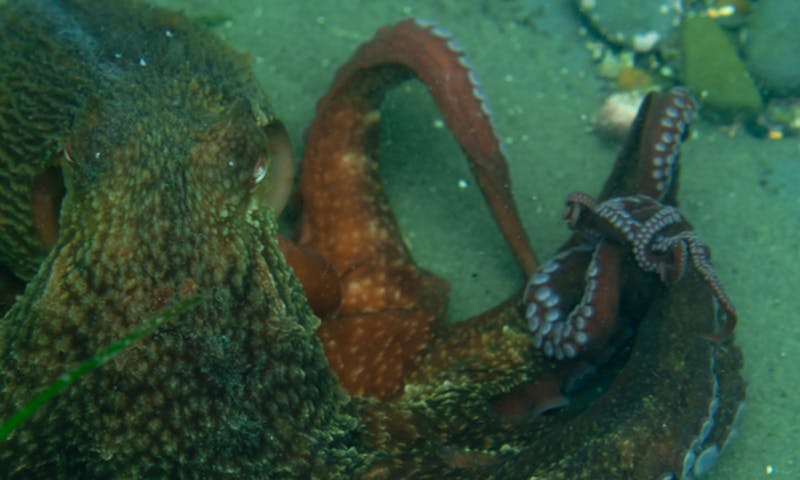