Order Flocking Out of Chaos

A physicist-turned-photographer captures the incredible harmony of starling murmurations. 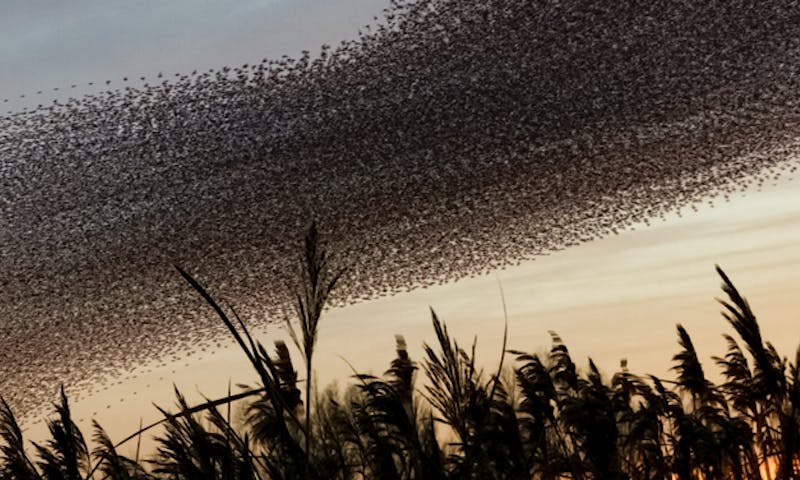