Our Nearest Star Has a Planet, and These Are the Ways It Could Be Habitable 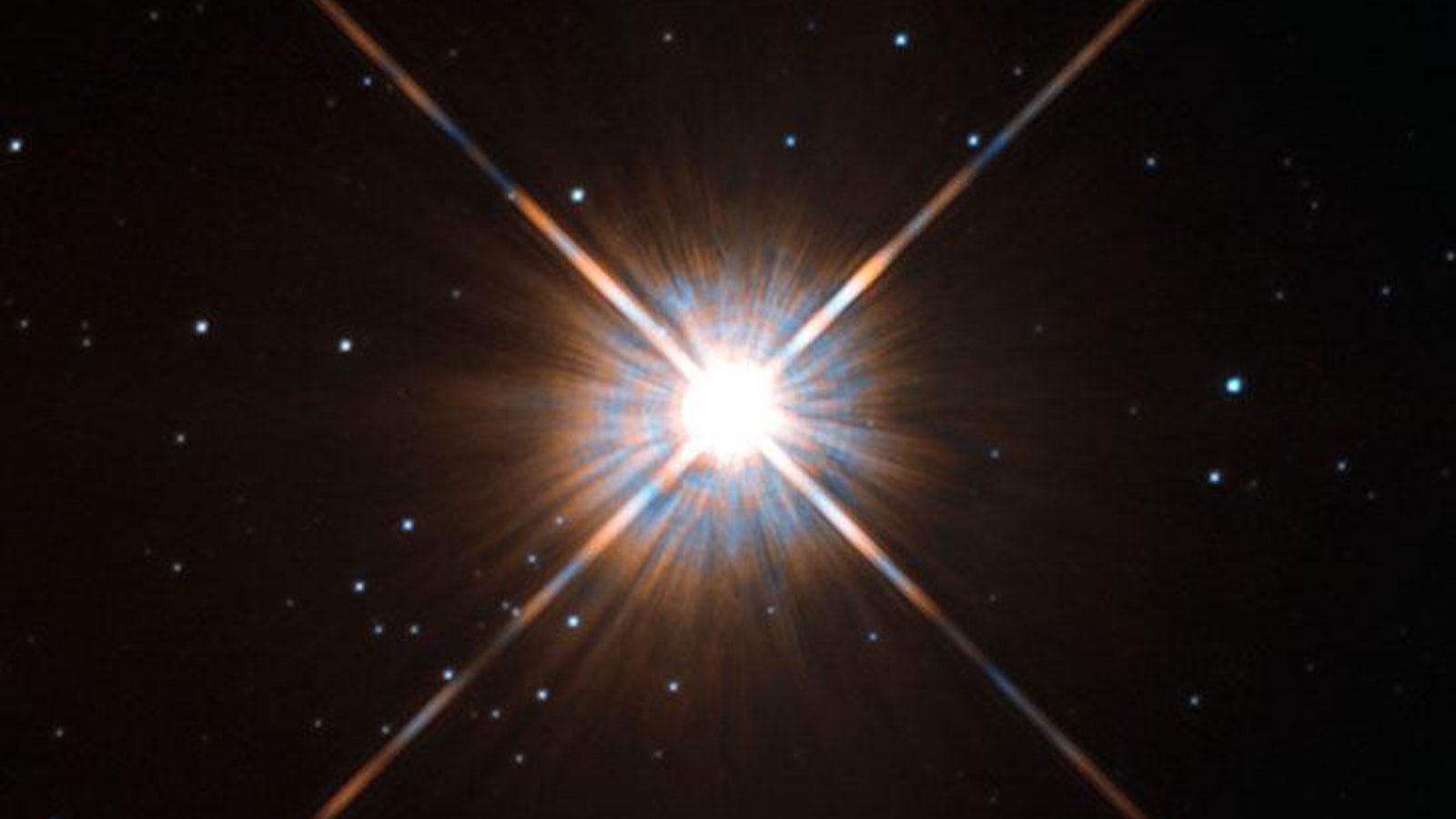