Many scientists believe Einstein’s theory of general relativity will need to be modified. What new evidence will point the way? 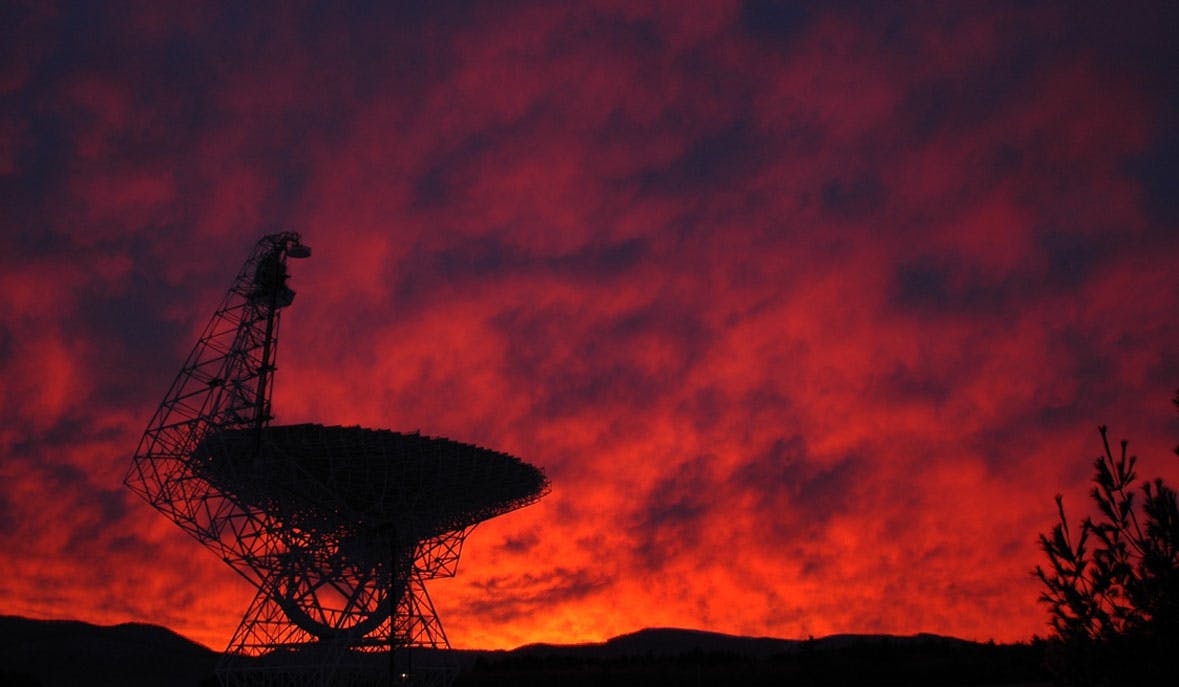 It has been a century since Einstein published his mind- and space-bending theory of general relativity. When it passed its first real test during the total solar eclipse of 1919, where the bending of light from distant stars around our sun was exactly as general relativity predicted, Einstein became an international celebrity. General relativity replaced Newton’s model of gravity as a simple force with the revolutionary idea of curved spacetime that responds dynamically to mass and energy.

Since then, and especially in the last few decades, general relativity has elegantly explained the gravitational nature of our universe from the earliest times and at the largest scales in cosmology, to the compact and extremely warped regions of spacetime near black holes and neutron stars (as near as we have yet been able to measure), and even here throughout our solar system, where general relativity allows atomic clocks to keep perfect and synchronized time and thus for GPS devices to provide our locations to within a few meters. Time and again general relativity has been tested with ever improving precision using new and inventive astronomical observations, and each time Einstein’s theory has withstood the test. Yet surprisingly, there is a broad scientific consensus that general relativity is almost certainly not the final answer on gravity: that at some scale, under some circumstances, the theory of general relativity will break down.

The problem is the apparent conflict between general relativity and the other dominant and successful theory of physics, quantum mechanics. The quantum world, while perhaps even more counter-intuitive than relativity, has been tested to exquisite precision and both explains the nature of matter and predicts its behavior at the level of subatomic particles, atoms, and molecules; it underlies chemistry, the nature of materials, and all of the technologies that power our modern society. The pervasive nature of quantum mechanics in all aspects of modern physics except gravity strongly suggests that gravity should be part of the same fold—that matter on a planetary or galactic scale should not behave differently than matter on an atomic scale.

One good example of the apparent gap between general relativity and quantum mechanics comes from modern cosmology. Increasingly detailed satellite measurements of the cosmic microwave background—the relic radiation left over from the Big Bang—combined with ground- and space-based observations of supernovae and the large-scale structures in the universe have led to a consensus model based firmly on general relativity that beautifully explains the observations. Yet the model suggests that over 95 percent of the “stuff” in our universe is currently a complete mystery to us, the famous dark matter and dark energy. Is general relativity showing us the way to new physics via that 95 percent? Or is it pointing us to flaws in general relativity?

Another aspect of the dilemma is the expectation that general relativity’s spacetime, since it responds to mass and energy that are quantized, should also display quantum characteristics. But the curved, smoothly varying spacetime of general relativity has resisted decades of attempts at quantization. Even so there are hints, such as Stephan Hawking’s still-untested prediction of quantum-mechanically generated radiation from black holes. So scientists continue to push on the theory, looking at extremes of scale or curvature where it might begin to break down. To take the next big step in fundamental physics, in effect, scientists now need to find the limitations of Einstein’s theory. The opportunity to do that, and to re-invent or refine the theory of gravity, now seems increasingly immanent.

Direct observation of the event horizon holds the answers to some of the most fundamental questions we can ask.

Beyond LIGO there are a series of planned attempts to test general relativity more directly, some quite expensive and lengthy big science projects, others much less expensive and potentially capable of more rapid results. These include:

Einstein’s theory of general relativity is most deservedly a central pillar in the framework of modern physics. Yet the lack of a quantum version of general relativity suggests to many scientists that experiments in the future will find its limitations. While proving Einstein “wrong” would be a sad moment, creating a new, quantum-friendly theory of gravity would also mark a monumental achievement for the progress of fundamental physics.

Measuring the Shadow of a Massive Black Hole

A long-standing goal in astronomy, math, and physics is to image and time-resolve the boundary of a black hole—the event horizon—where intense gravity prevents even light from escaping. If it were possible to zoom in to the event horizon, general relativity predicts that we would see a “shadow” against a backdrop of glowing super-hot gas as the black hole absorbs and bends the light surrounding it. Direct observation of this unique signature holds the answers to some of the most fundamental questions we can ask: Do black holes exist? Does general relativity hold in the strongest gravity environment? How do supermassive black holes affect the evolution of entire galaxies?

The Event Horizon Telescope (EHT) project is aimed at realizing this goal through the technique of Very Long Baseline Interferometry (VLBI): combining simultaneous observations across a global network of radio dishes to forge an Earth-sized telescope. By leveraging advanced electronics to build a new generation of VLBI instrumentation, the project will achieve a magnifying power 2,000 times finer than the Hubble Space Telescope. A prime target is Sagittarius A*, the supermassive black hole in the center of the Milky Way that has a mass of about 4 million suns, and which has the largest apparent event horizon in the sky. Observations with a prototype EHT have confirmed the size of SgrA* to be very close to the predicted value by general relativity, and this proof of concept has brought the project to a tipping point: Over the next few years, the prospects for imaging this black hole and tracking the dynamics of in-falling matter are excellent.

The main EHT challenge is in forming the electronic “lens” that combines data captured at all the geographic sites, in much the same way a mirror focuses optical light in a conventional telescope. Currently, these data streams are combined in a modest purpose-built computer cluster. But data rates at each site are to exceed 8 GBytes/second within two years, so a next-generation system that can handle this torrent of data is needed. An investment of $7 million would ensure completion of this EHT lens, including refinement of algorithms to efficiently form images. With funding already in hand from the NSF and international partners to support work at the individual telescopes, an investment on this scale would have considerable leverage, and would ensure continued U.S. leadership of the project.