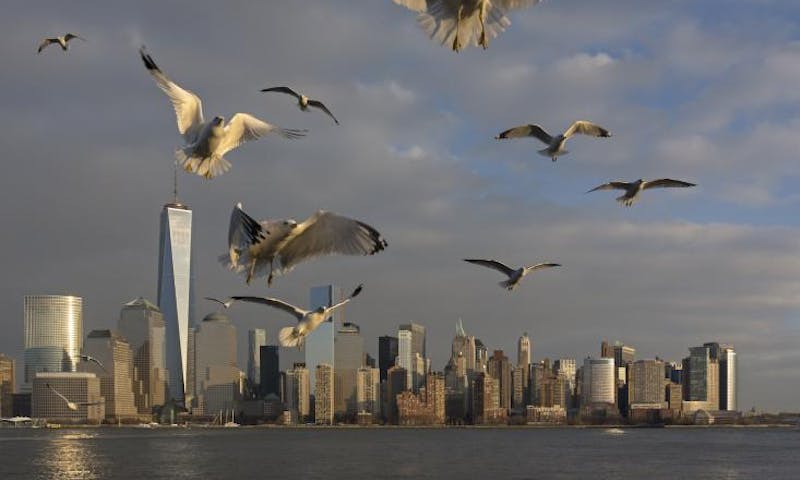 New designs, however, avoid these pitfalls and capitalize on birds’ ability to perceive light on the ultraviolet spectrum; while humans can barely tell the difference, birds see a bright, iridescent warning to stay away. At least, that’s the hope—Mesure says some studies indicate it might actually be a bright, iridescent invitation to fly into a window.