A breakthrough in understanding exoplanets. 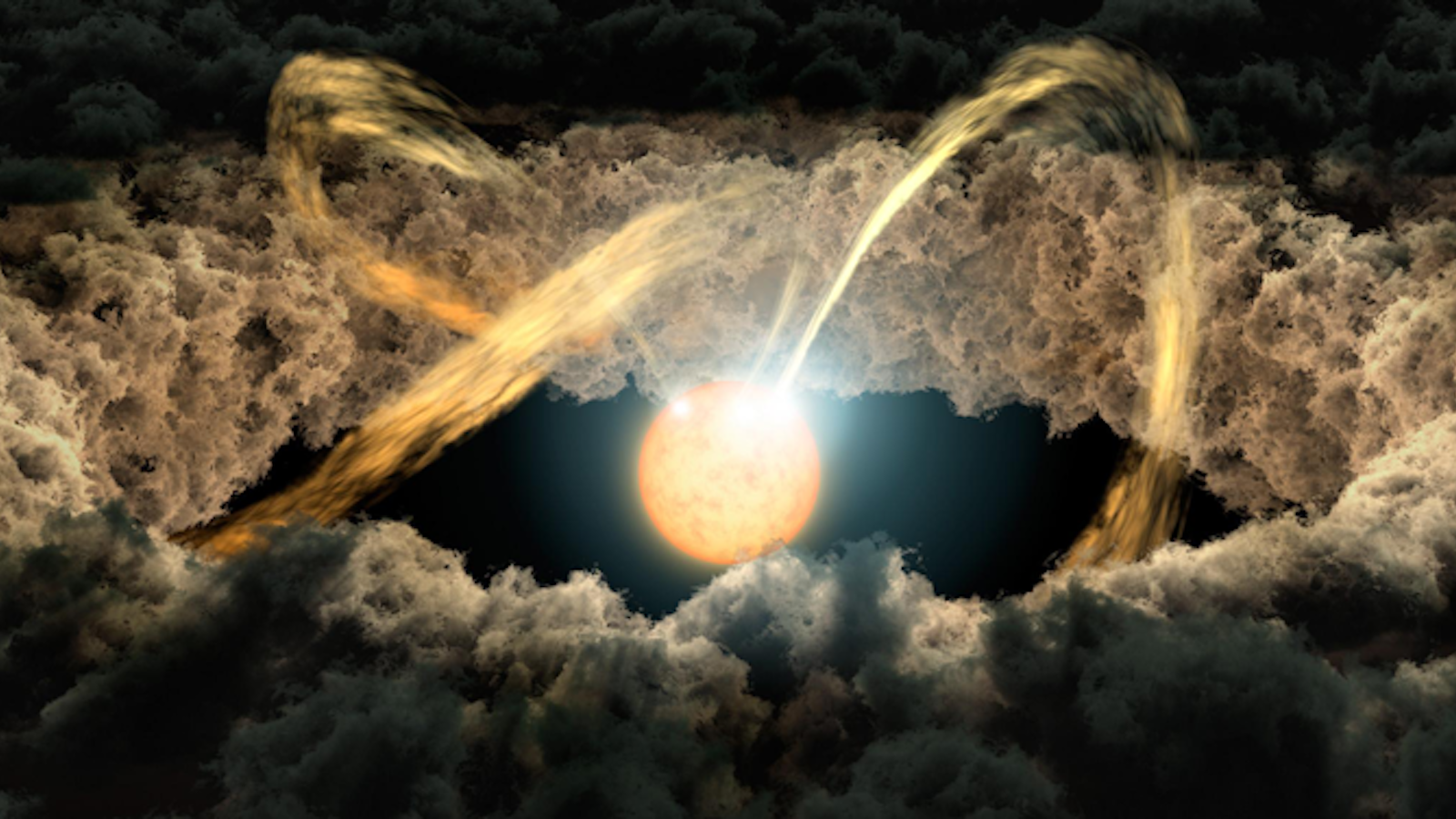