Seeing the Galactic Forest for the Trees 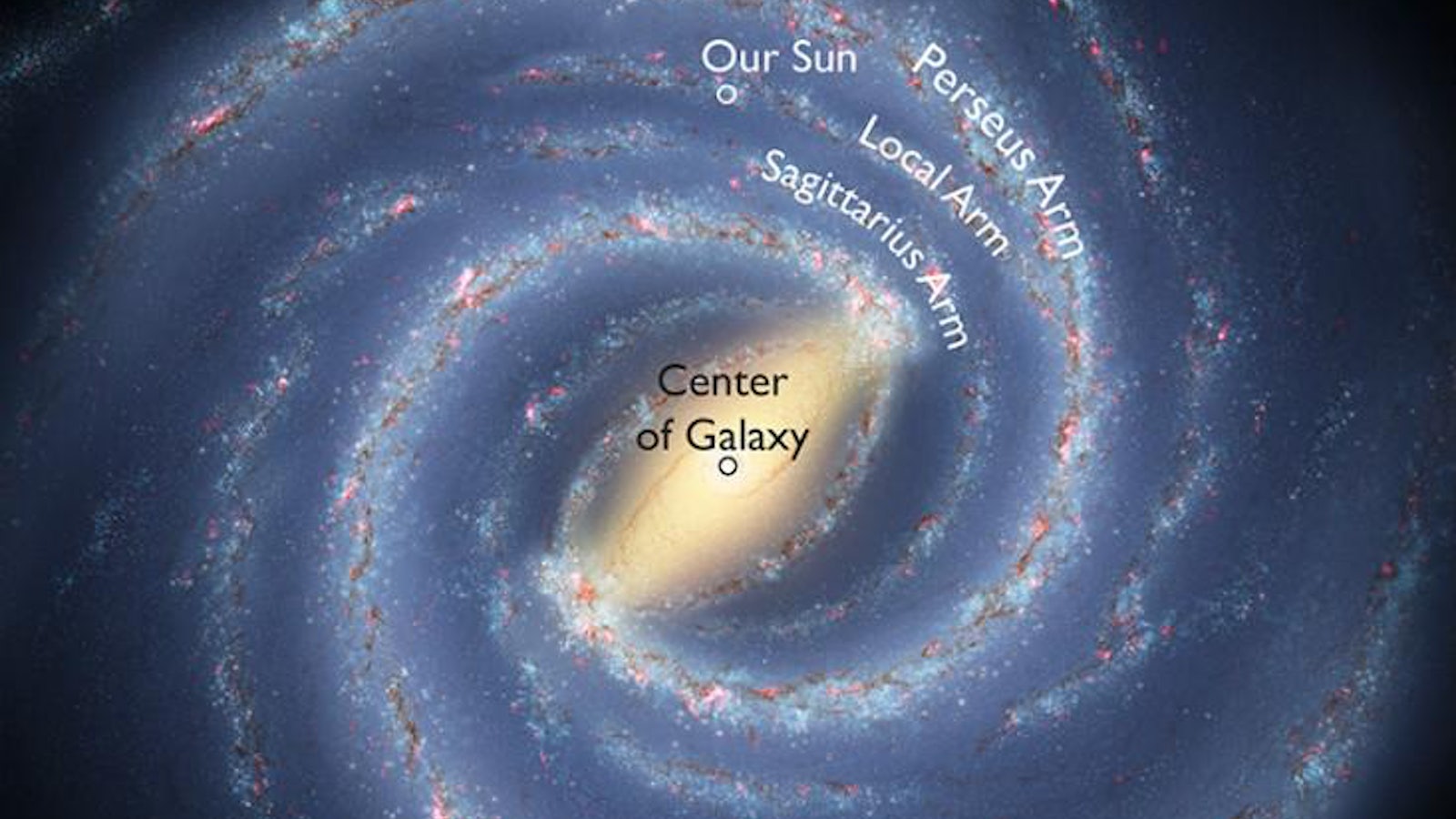