Should We All Be Helping Trees Relocate? 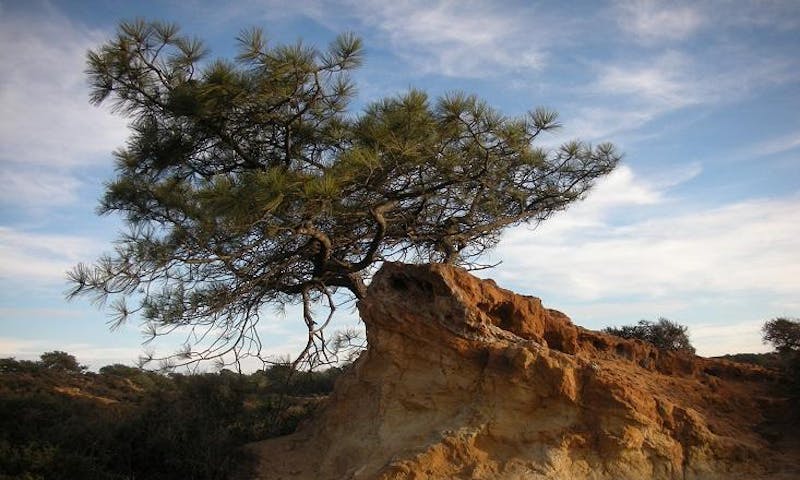