I was puzzled by the artist’s photographs of my home in the Amazon—then I looked again. 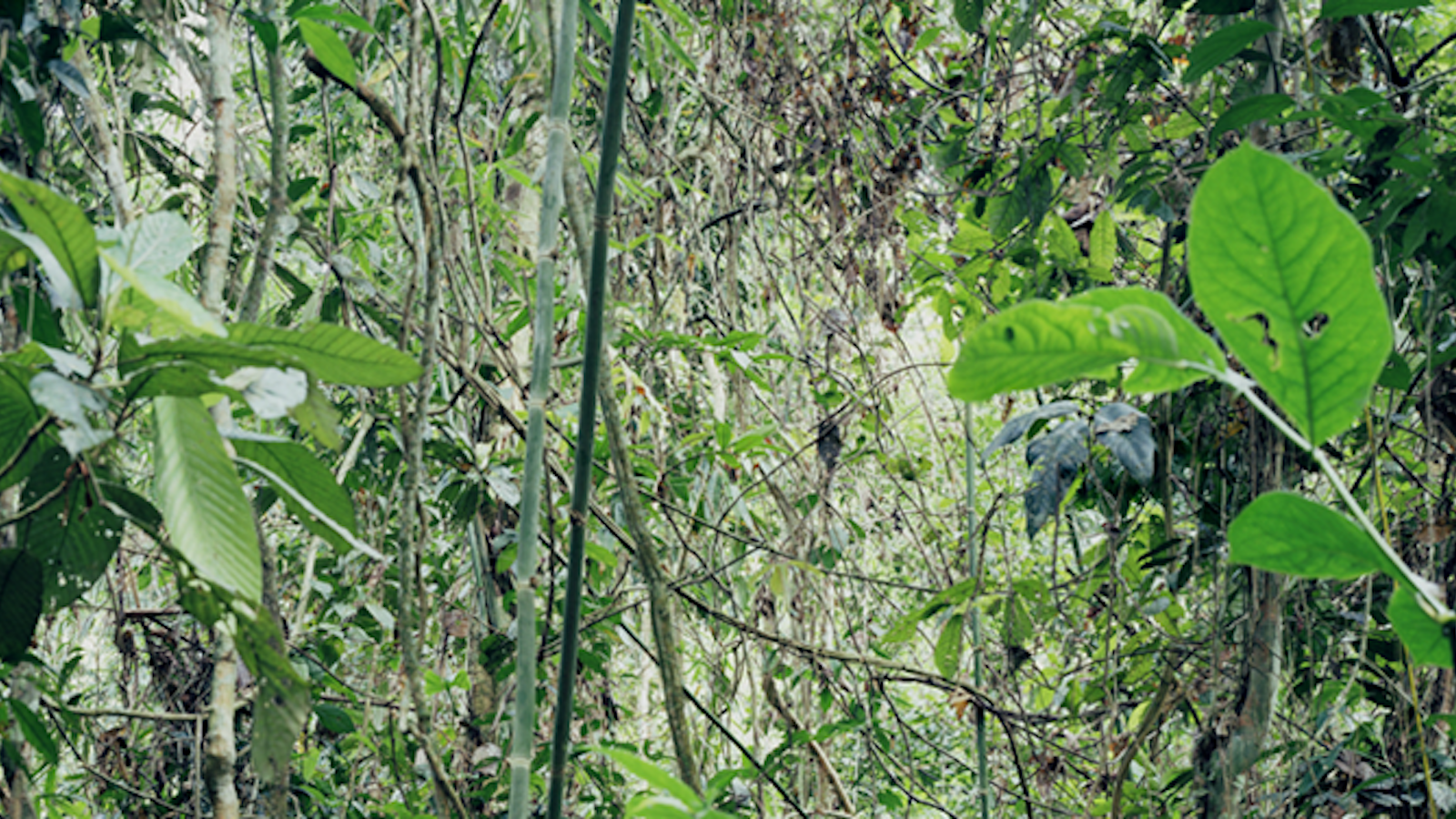