The Princeton ecologist tells us about the scientists who inspired his work. 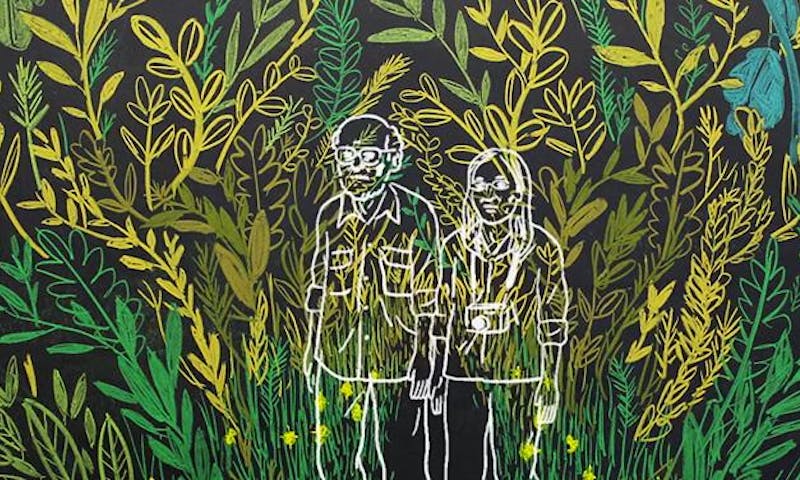