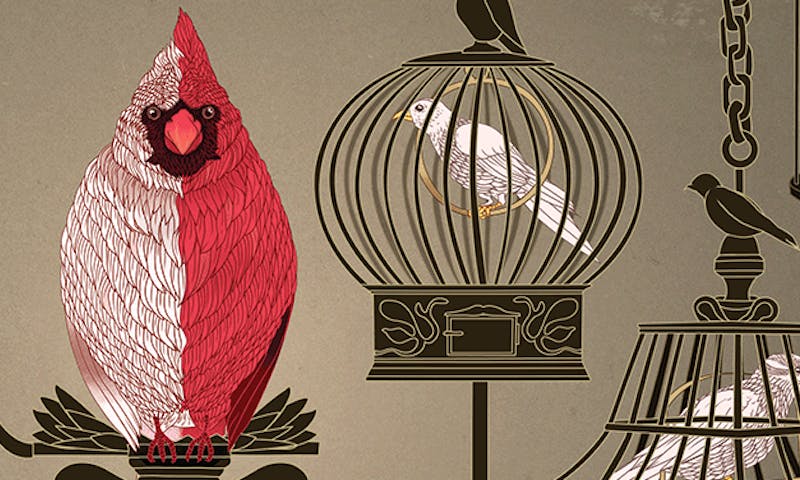 Some half a billion years ago, the first animals with bilateral symmetry appeared on Earth. Rather than being shapeless or spherical, they had long axes with a “left” and “right.” Their mouths separated from their anuses, allowing their gut to run down the length of their body. Movements became more directed, and nervous systems more complex.

The new layout gave the animals a significant advantage, and is today apparent in most of the animals around us, from worms to humans. Life had enshrined a new, potent form of order.

Symmetry, on first glance a mere detail of arrangement, has unexpected powers, aesthetic, practical—even moral (think of the Golden Rule). We find it in physics, families, and the brain. As shorthand, it heightens our powers of observation, helping us recognize faces and calculate particle interactions. As organizing principle, it steers genes and galaxies. Scientists, long ago convinced that it is mixed into the truth of things, flock to it.

Which leaves us asking—is symmetry the realest thing there is?