See where NASA’s Mars 2020 mission will go and what it may find. 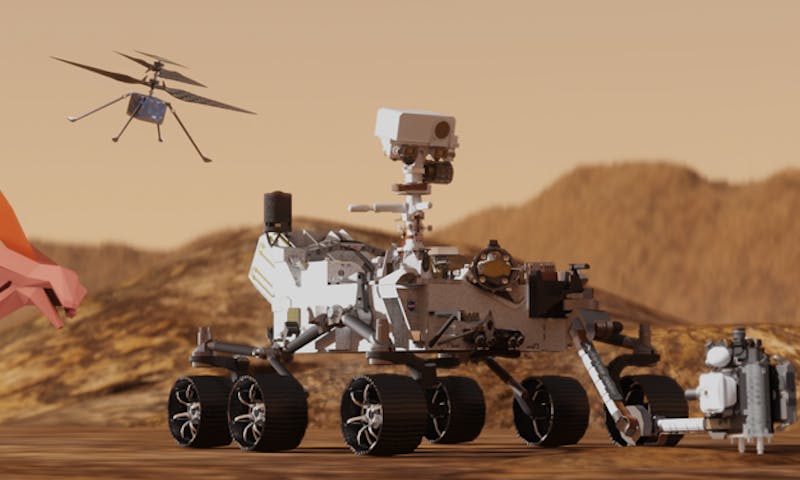