Take Two Hikes and Call Me in the Morning 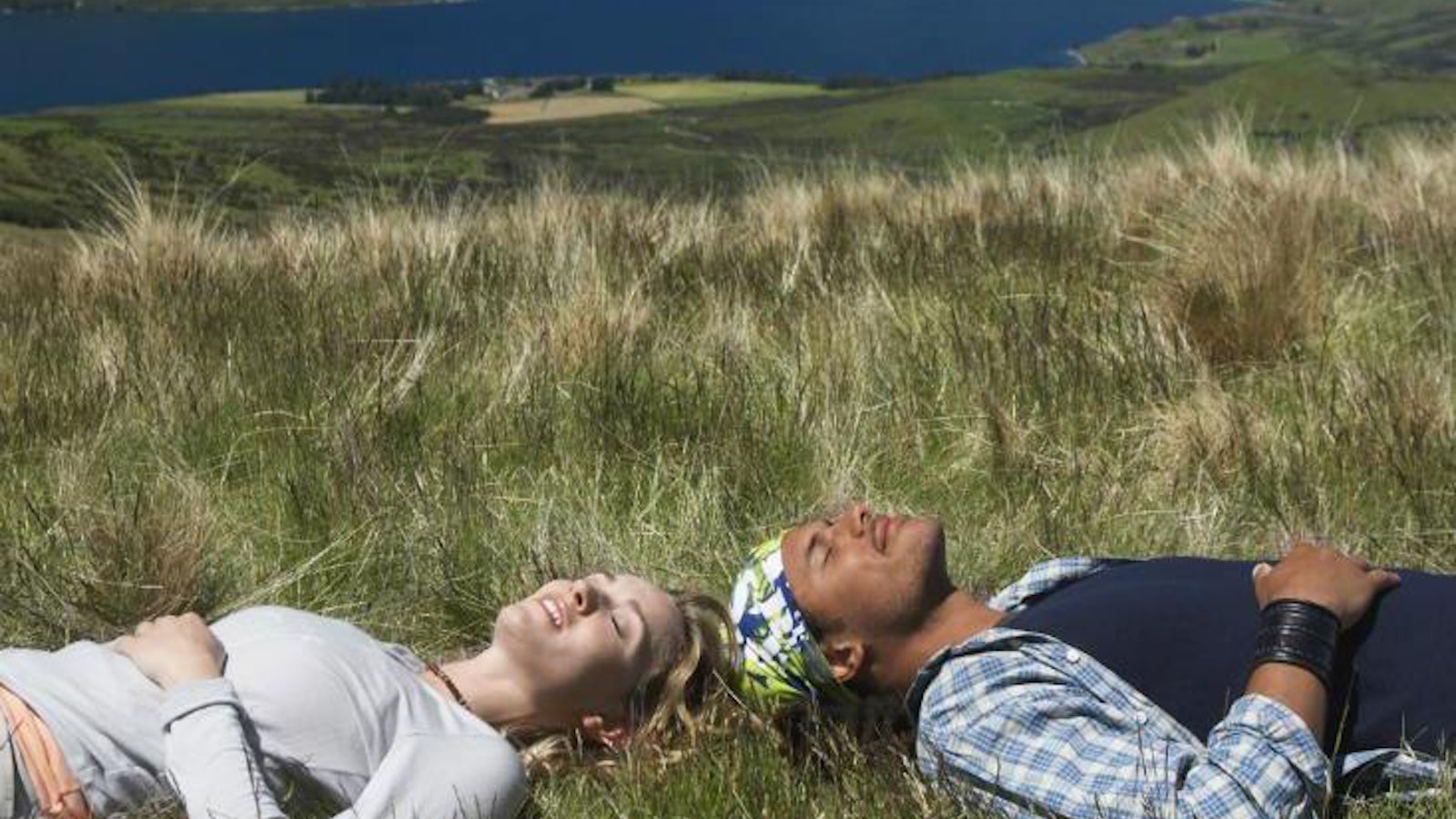