Readers’ favorite articles explore tree smarts and the end of the gene as we know it. 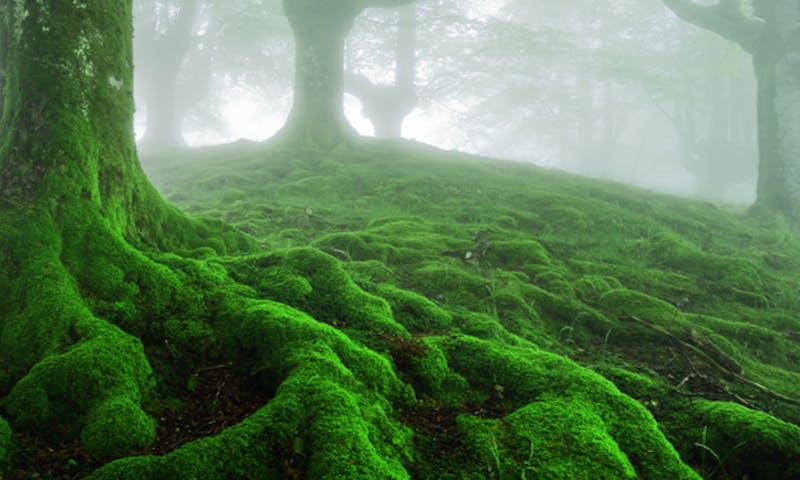