The Animal Kingdom Should Have Father’s Day Too 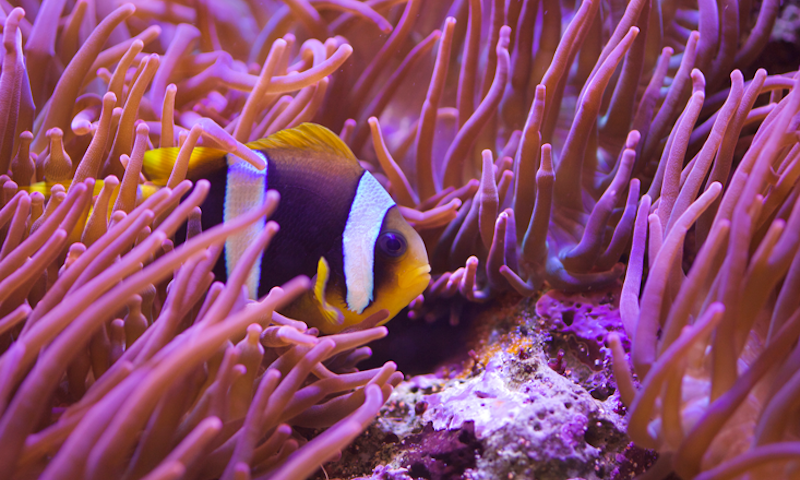