Even with its explanatory power, Big Bang theory takes its place in a long line of myths. 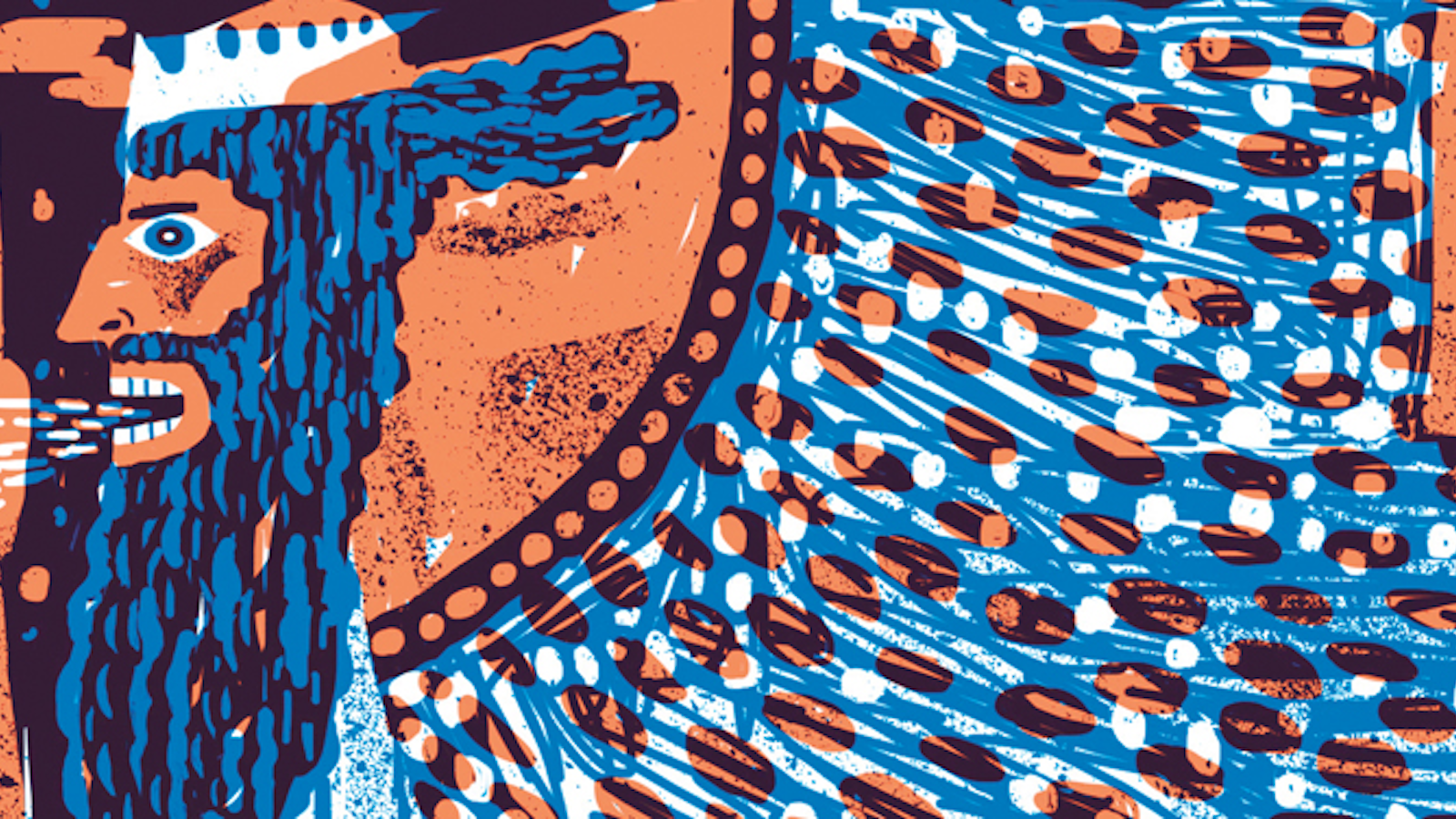