The Brilliant “Baloney Slicer” That Started the Digital Age 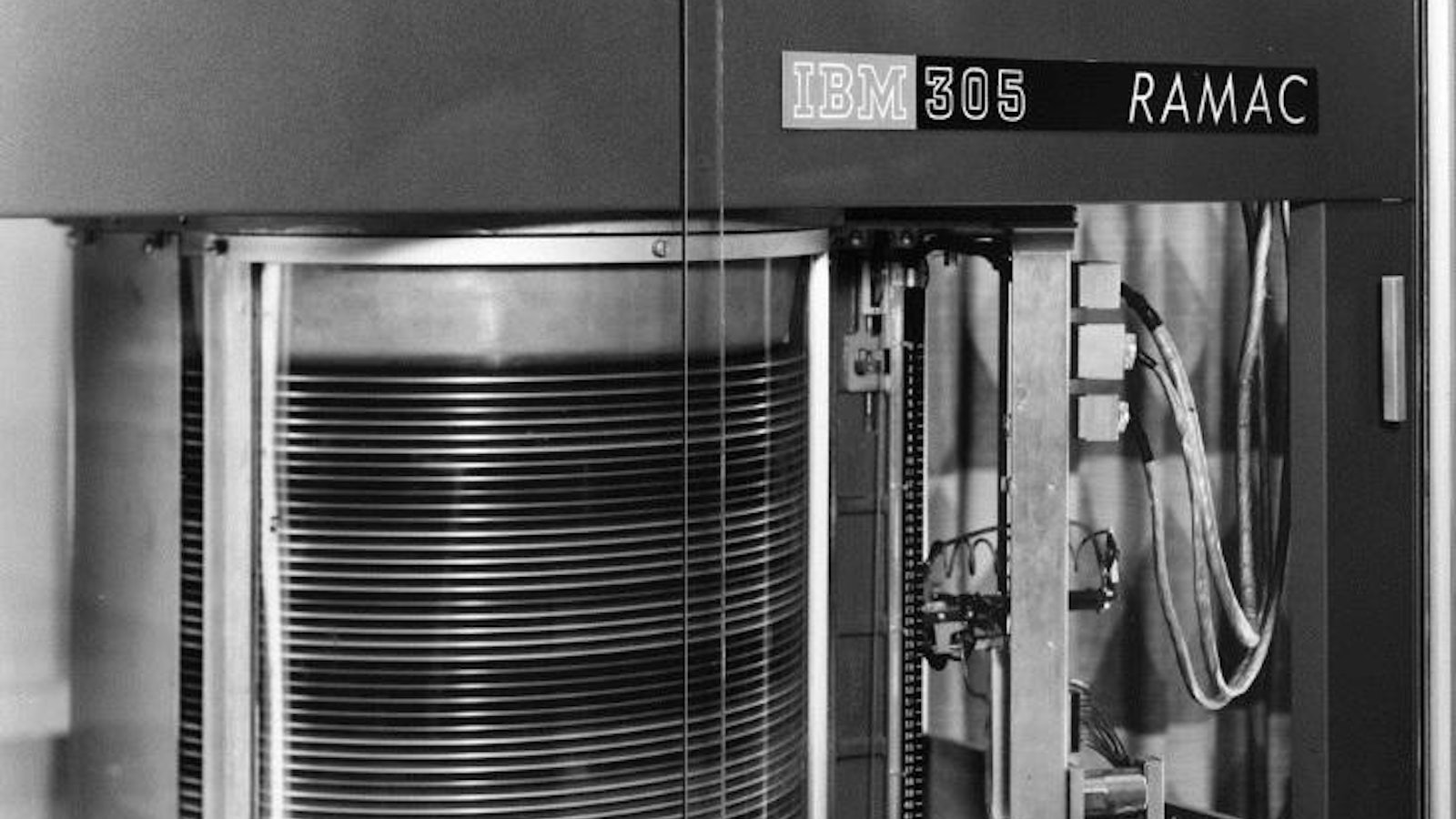