The Case for Common Sense Gum-Control 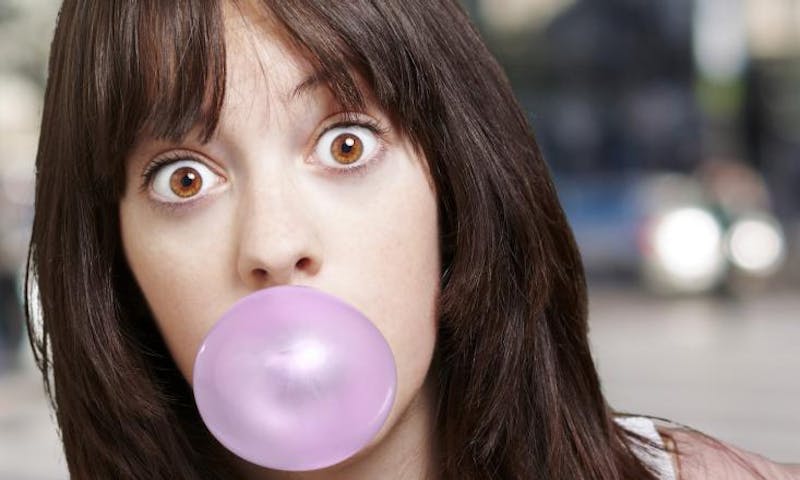