The Galaxy That Got Too Big 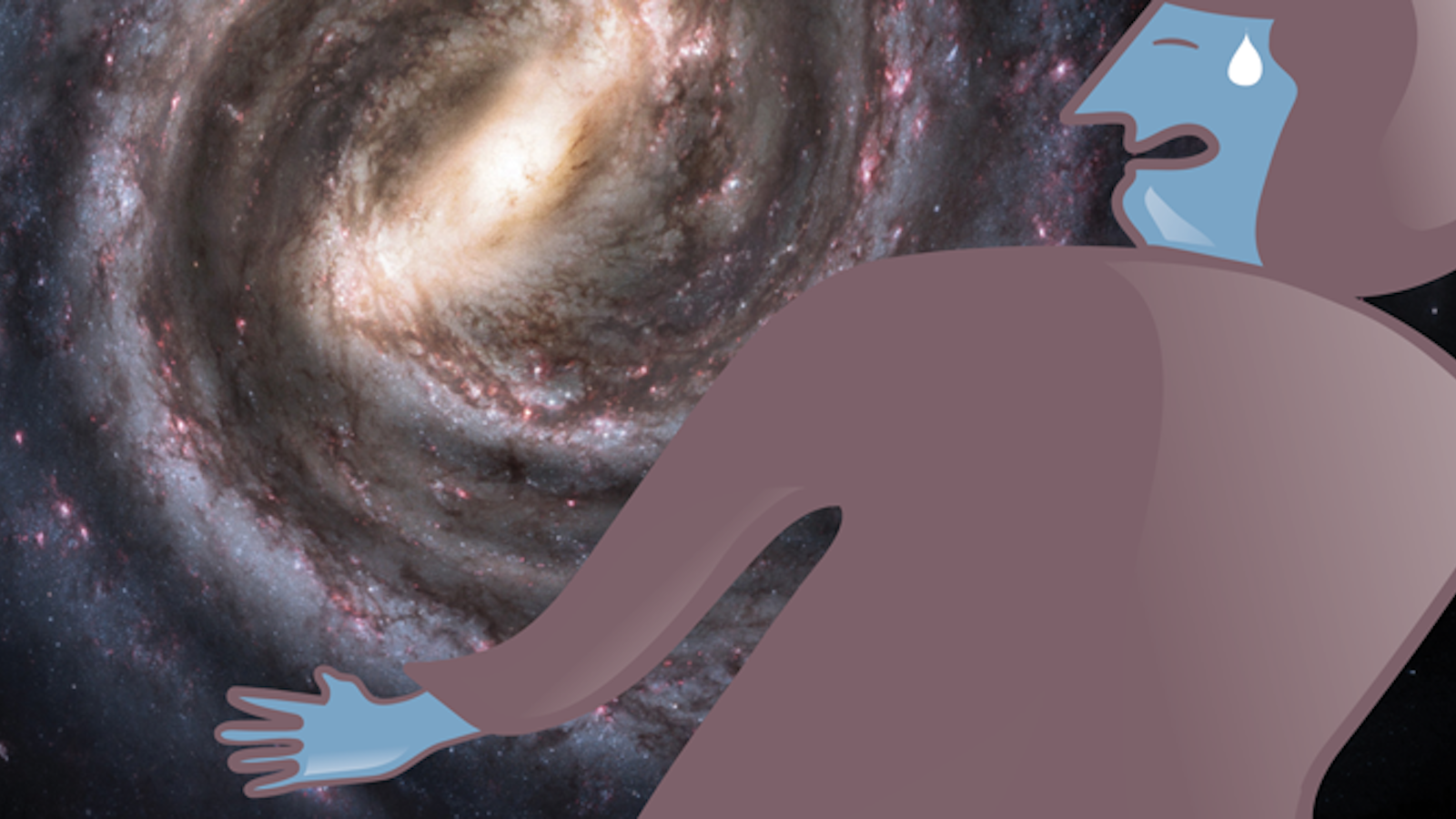