A parrot has a question for humans. 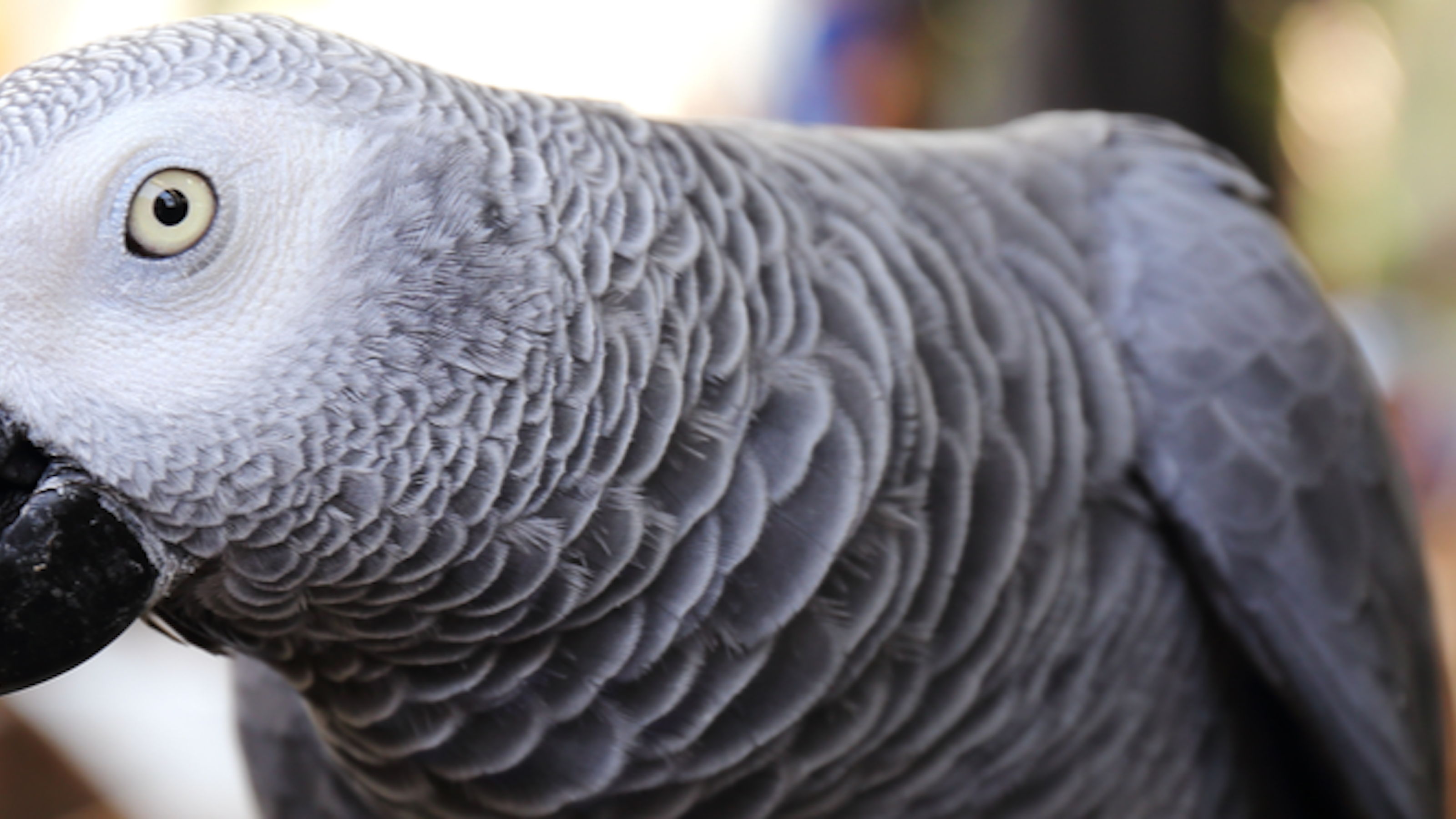 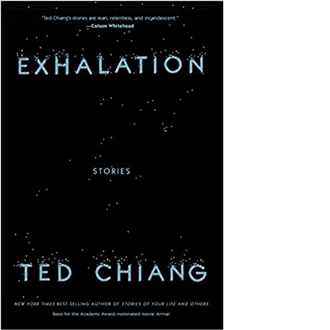