Tree education is full of tearing and screaming. 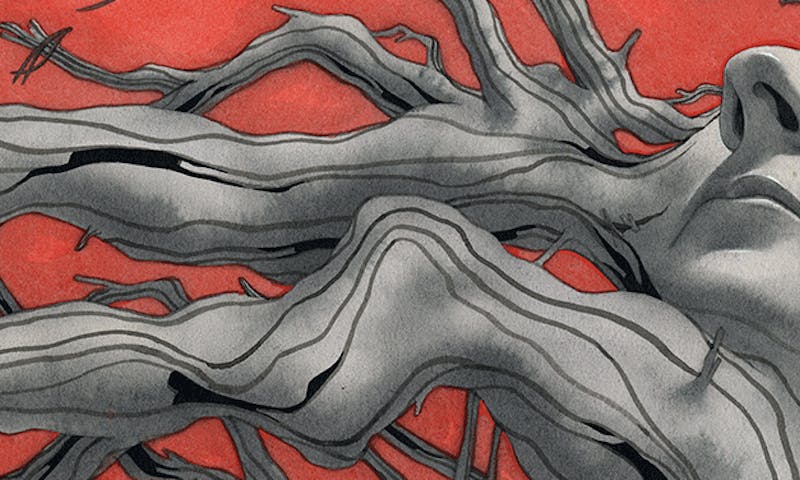