The Hidden Importance of Clouds

A climate scientist asks whether nature can save us from ourselves. 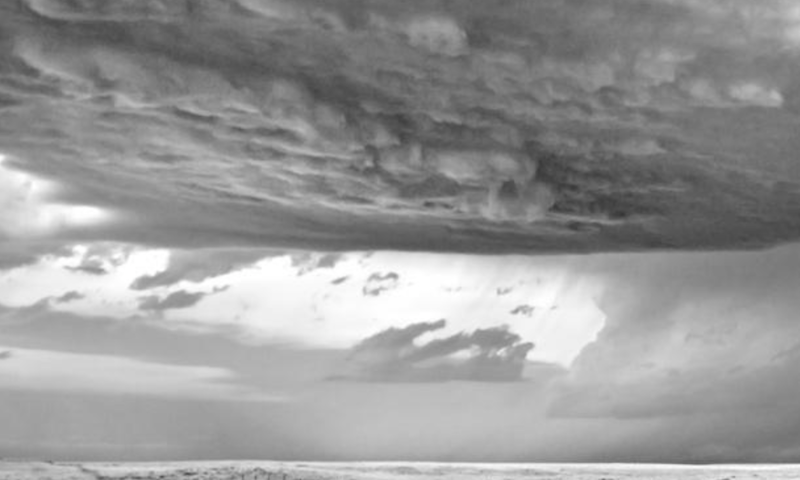 This article was originally published in Nautilus magazine on June 18, 2015.