The COVID-19 crisis has made the dark energy of evolution visible. 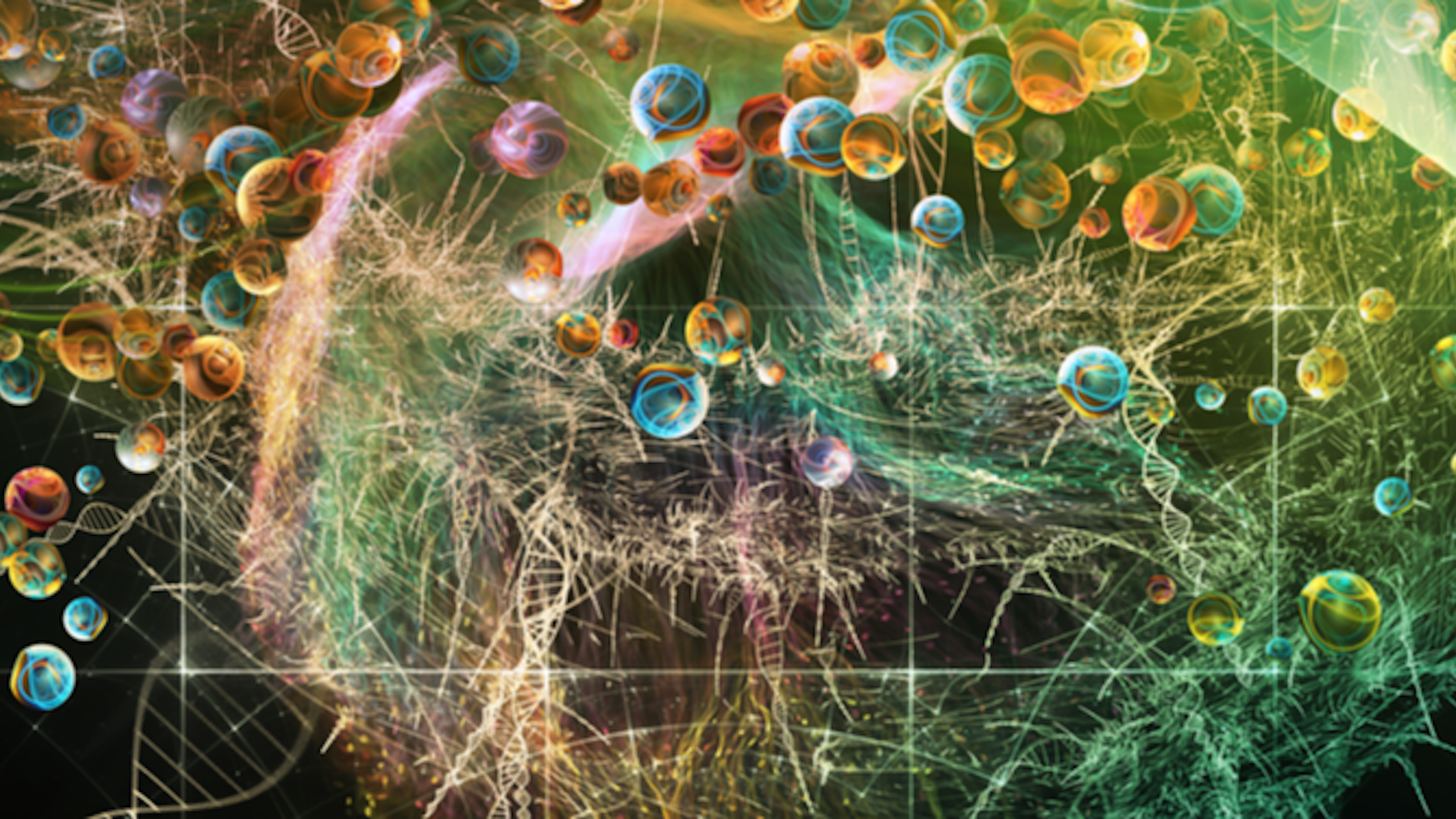