The Intelligent Life of the City Raccoon

Adapting to the urban jungle has made Rocky smarter. 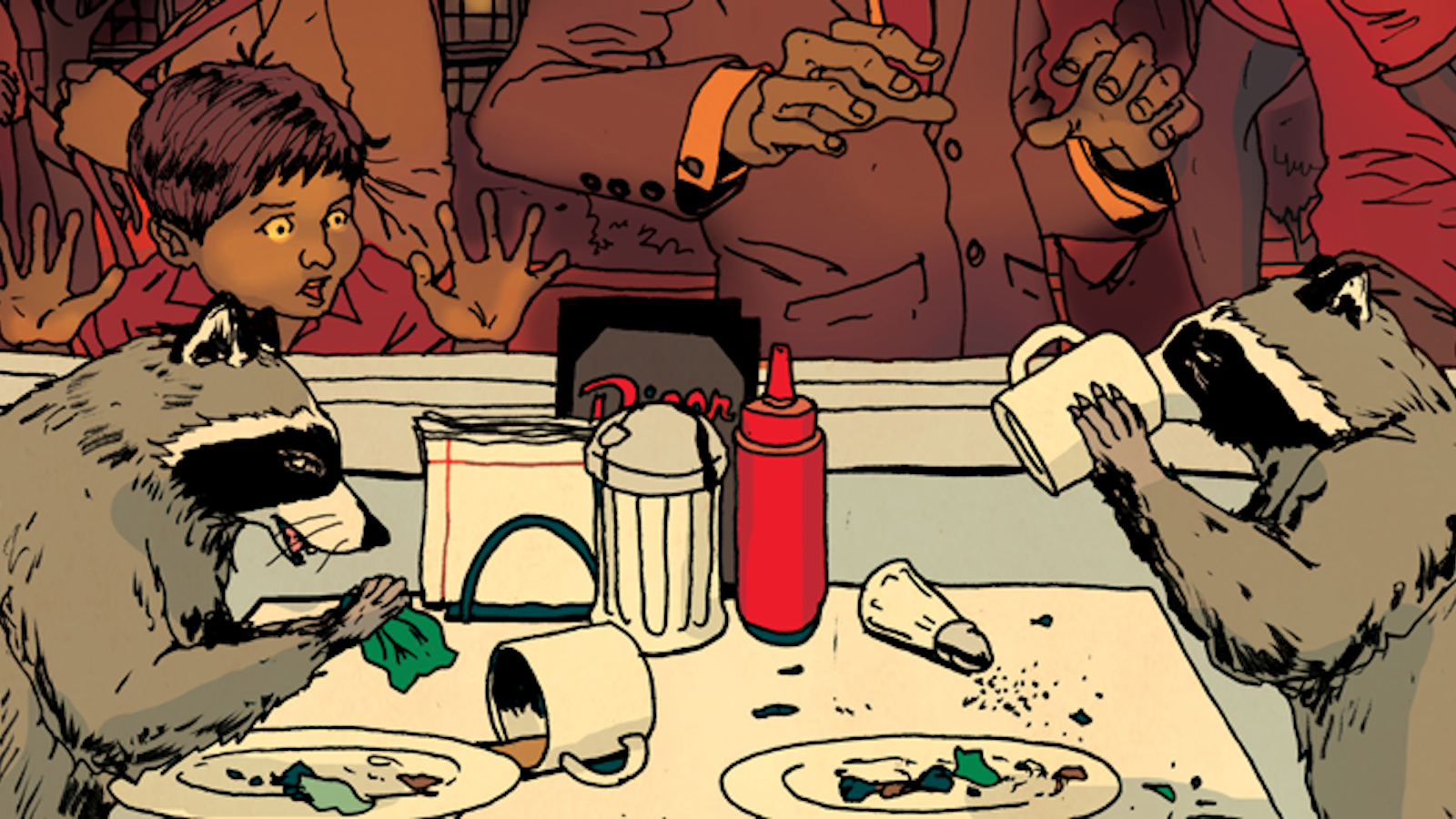