In West Africa, a model for worldwide conservation takes root. 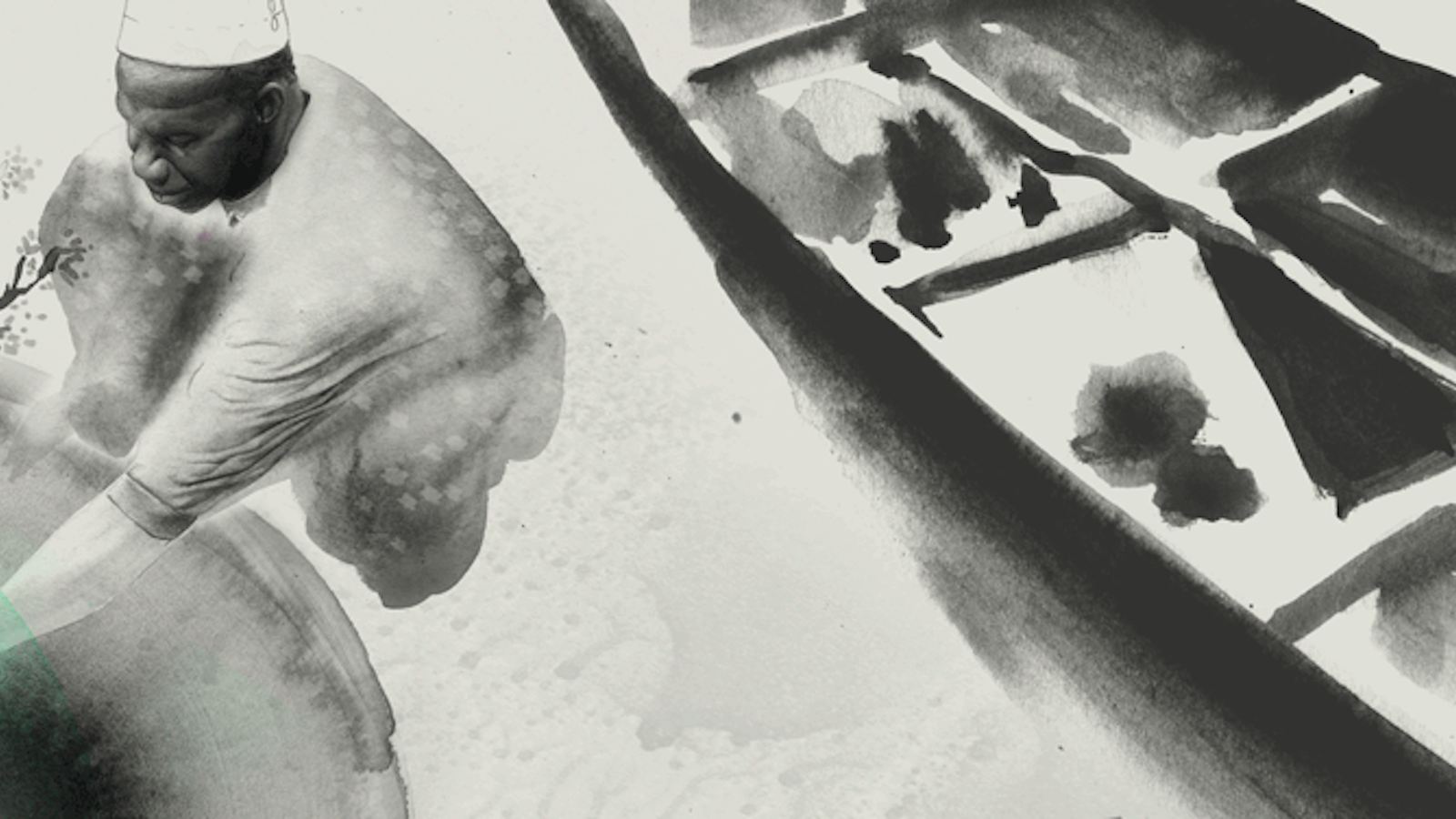