The Mystery of the Missing Frost 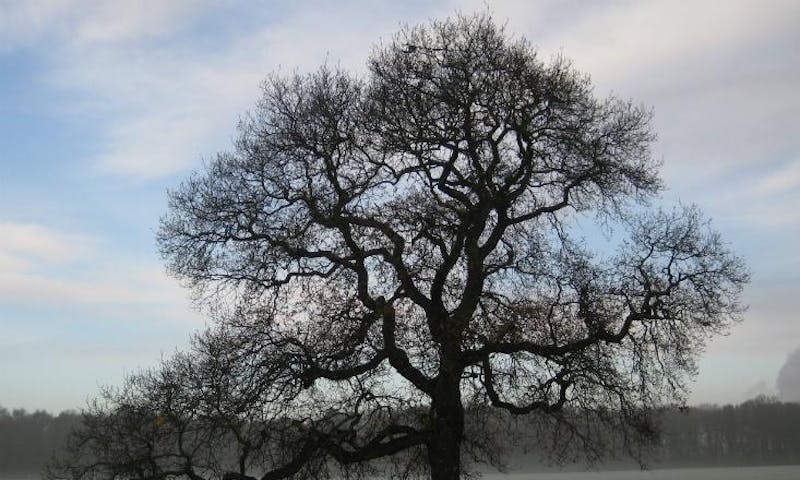 Because clouds are packed with water vapor, a greenhouse gas, they, too, trap warmth. “On cloudy nights, you are less likely to have dew and frost,” says Gerber.