Animals are struggling to cope with the US-Mexico border wall. 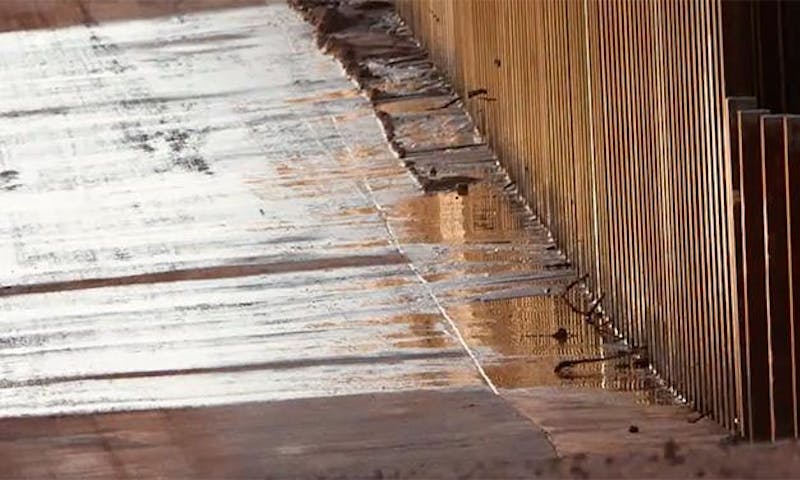