How the silent screen burst to life with color. 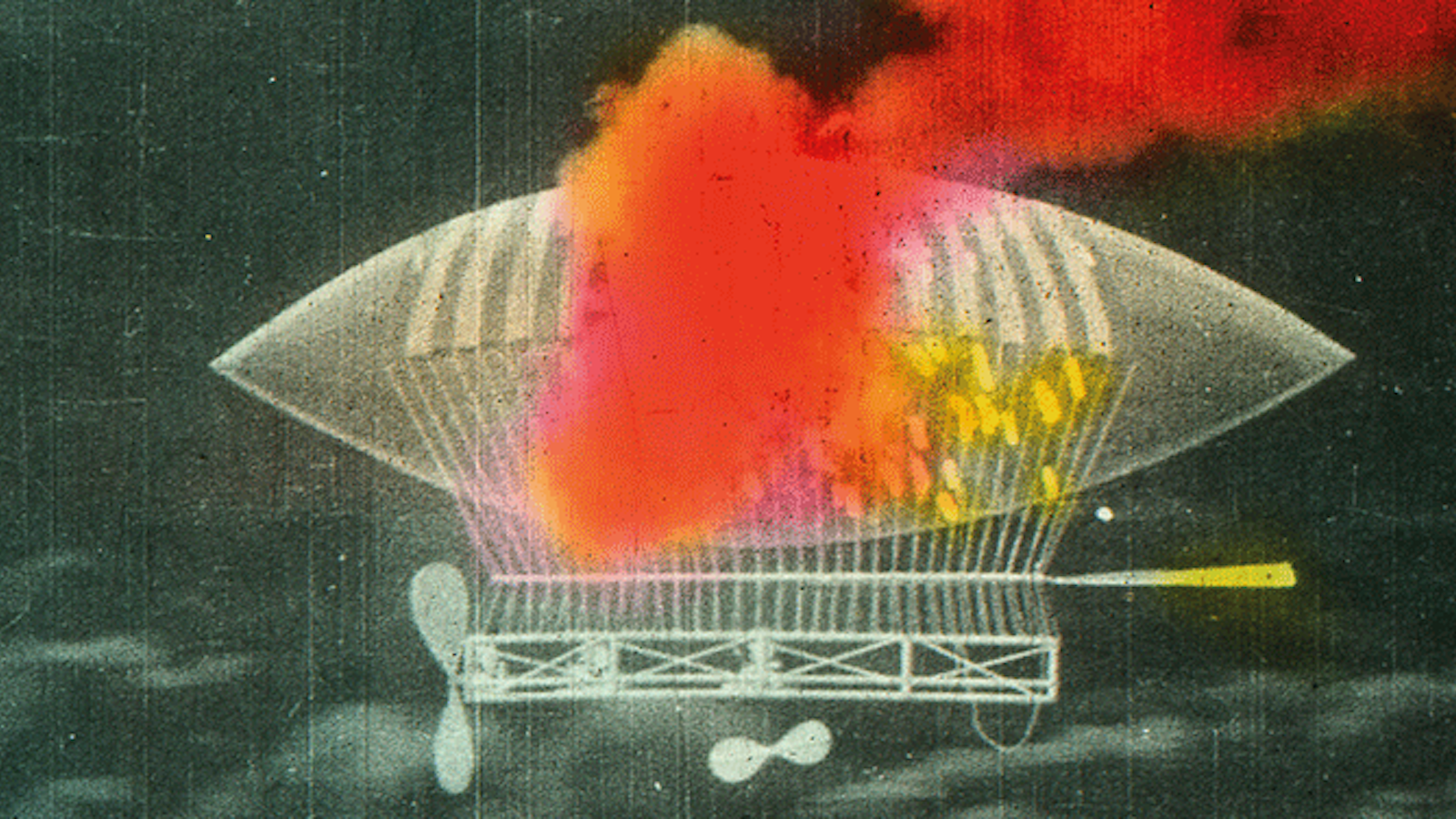 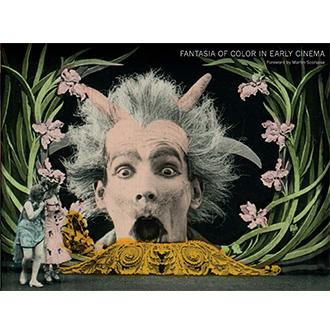