When I traveled south to research fire ants, I discovered a different kind of hive. 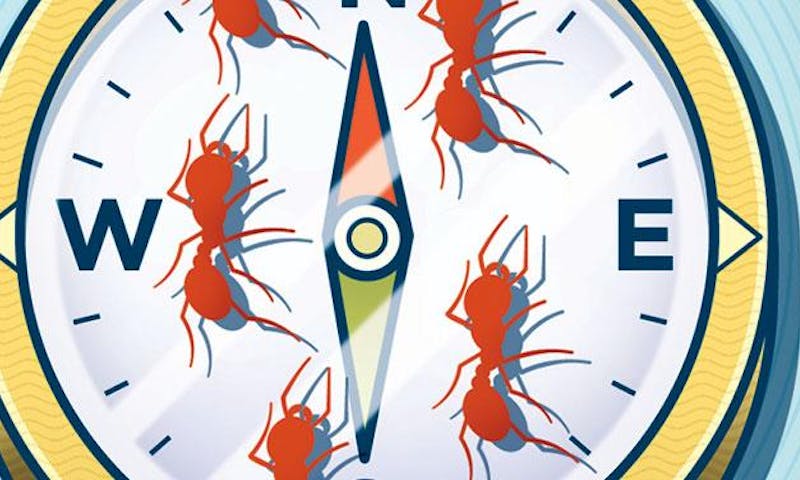